living in the sewers 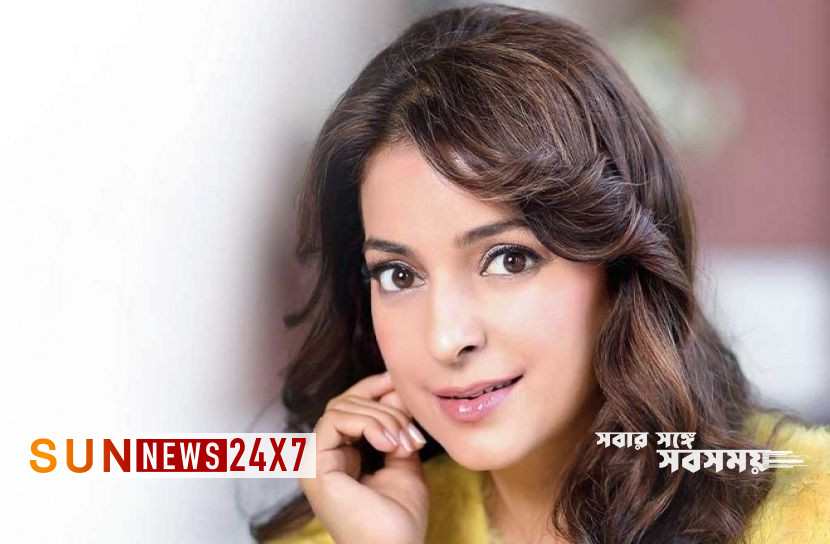 Sun News Desk: At present, the once popular Bollywood actress Juhi Chawla is not very regular on the screen.

Read more: I am lucky to have such a life partner

Apart from acting, Juhi has involved herself with various programs to save the environment. Working as a volunteer with various non-profit charitable organizations.

This time he spoke about Mumbai’s air pollution. On Saturday (October 29), the actress wrote on Twitter, ‘Has anyone noticed… the strange rotten smell in the Mumbai air? Earlier I used to get this stench when passing by Worli, Bandra’s polluted water bodies or Mithi river, now the smell has spread all over South Mumbai…. This stench, along with a strange chemical smell in the polluted air… same day and night… it’s like we’re living in a sewer.’

Juhi often takes initiatives in environmental awareness. The actress celebrated the birthday of family and friends by planting a tree. Juhi even filed a petition in the Delhi High Court with the demand that the authorities should give a written statement that the 5G service will not harm the environment.

Juhi has recently entered the OTT platform. He was seen in the series ‘Hush Hush’. Besides, this actress was seen in the movie ‘Sharmaji Namkin’ released in March this year.

Read more: Katrina can’t do anything

He won the Filmfare Award for Best New Face of the Year for this film. She established herself as one of the leading actresses in Hindi cinema through the highly popular family drama films Swarag (1990), the thriller genre Pratiwad (1990), the romantic film Bol Radha Bol (1992) and the romantic comedy Raju Ban Gaya Gentleman (1992).

After that he acted in a series of top films. For example, as a bar dancer in the action thriller Lootere (1993), as a self-sacrificing woman in Aashina (1993), as a South Indian in the romantic comedy Hum Hey Rohi Pyaar Ke (1993), for which she won the Filmfare Best Actress Award, and the romantic thriller As a battered woman in the film DOR (1993).

Read more: I always want Alia by my side

He has participated in various stage shows and concert tours and is involved in various charitable activities. Chawla is the co-owner of Indian Premier League cricket team Kolkata Knight Riders. She married industrialist Jay Mehta in 1995 and has two children.