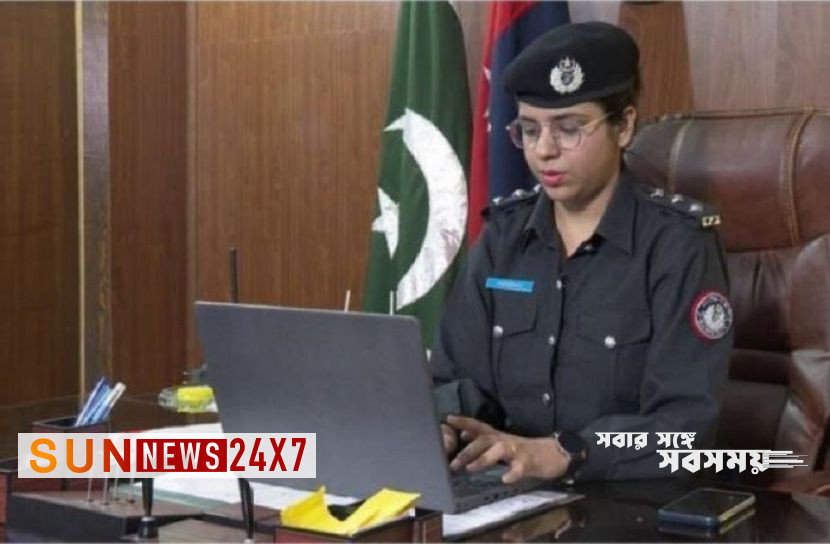 Sun News Desk: A Hindu woman became DSP (Assistant Superintendent of Police) for the first time in Pakistan. Her name is Manisha Rupeta. After succeeding in Sindh Public Service Examination of the country, he started his work as DSP.

According to media reports, Manisha is a resident of Yakubabad, Sindh province, Pakistan. Which is considered as very backward district. However, Manisha created history by clearing the exam through her hard work and dedication.

According to a BBC report, Manisha’s father died when she was 13 years old. As a result, he had to face various obstacles from a very young age. In this situation, he remained steadfast in his goal without losing courage. He completed his primary education from Yakubabad.

It is known that Manisha’s mother moved to Karachi after her father’s death. Since the standard of education in Yakubabad was not very good, his mother decided to do so as the educational facilities were better in Karachi. Later, after finishing school, Manisha went on to study medicine, but she wanted to become a police officer.

Even, at one point it became his dream to work in the police. In this situation, Manisha’s family was not supporting her wishes properly. However, Manisha ultimately decided to become a police officer. Besides, his family members also later supported this decision. And then Manisha fulfilled her dream by passing the exam.