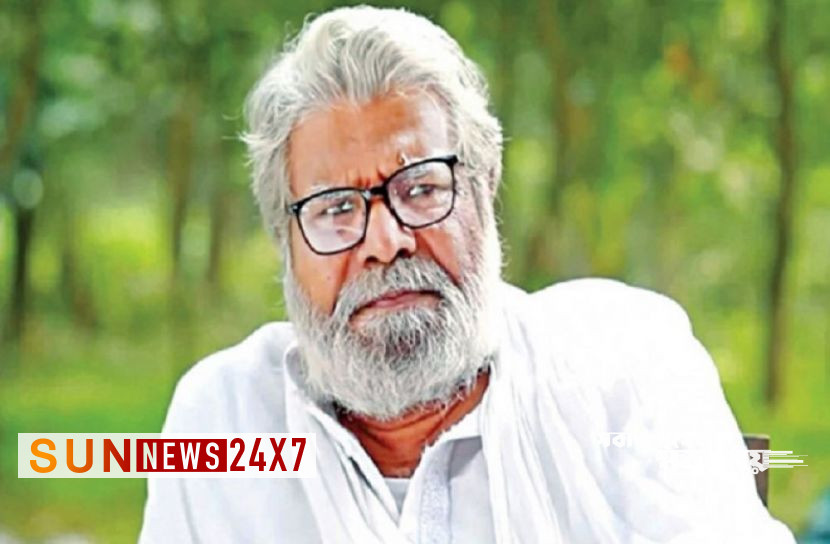 Sun News Desk: Ekushey medalist dramatist and actor Masum Aziz is on life support. As his physical condition deteriorated, he was taken on ‘life support’ at Square Hospital in the capital on Thursday morning. His wife Sabiha Zaman confirmed this information to the media.

Read more: The army will serve the country

Sabiha Zaman said that he (Masoom Aziz) was admitted to the ICU of the hospital on October 3 due to heart problems. He was taken on life support this morning as his condition deteriorated.

She asked everyone to pray for her husband’s health.

It is known that Masum Aziz has been suffering from cancer and heart disease for several years. In 2017, he was diagnosed with four blocks in his heart and underwent surgery.

Apart from acting, Masum Aziz is also known as screenwriter and dramatist. He gained fame through acting on stage, television and films. While studying at Chittagong University, he made his acting debut through theater work. Then in 1985 he acted in his first TV drama. He has acted in more than 400 plays in his long career. Apart from this, he has been praised for acting in several films and commercials.

Masum Aziz won the National Film Award jointly with Raisul Islam Asad as the best supporting actor in 2006 for his performance in the film ‘Ghani’. He received Ekushe Padak in 2022 in recognition of his contribution to art.