Meet in the top committee of BJP 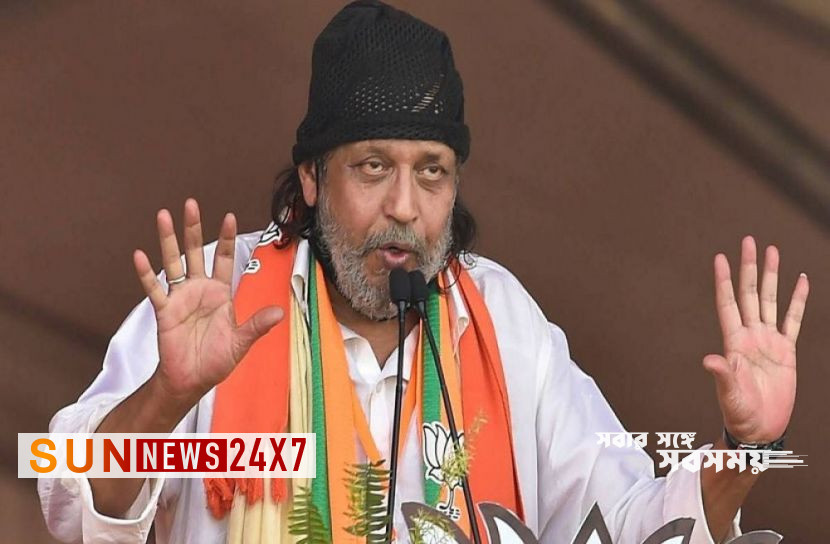 Mithun joined the BJP before the last assembly elections and campaigned for the Gerua camp. But after that he was not seen in any campaign for some time. But recently he has again become active in state politics.

Mithun visited various places in West Bengal before Durga Puja. This time he has been given a place in the top committee of the state party by the All India President of BJP JP Nadda.

This time Nadda has made a top committee of 24 people. The leaders of West Bengal BJP say that there was no such big top committee in Bengal in the past. As former state president Rahul Singh is in the new committee, three Union Ministers Nishit Pramanik, Shantanu Thakur and John Barla are new.

Union Minister Subhash Sarkar was also in the previous committee as the leader of West Bengal. He is here again. Former Union Minister Debashree Chowdhury is also there.

Read more: I don’t know the reason for retiring the secretary

According to the Indian media, this is the first time that the central leadership has directly intervened in the formation of the apex committee of a state. Such an intervention is highly politically significant and unprecedented in the history of Gerua Shibir.

Incidentally, Mithun Chakraborty is a famous Indian film actor, social organizer and entrepreneur. He made his debut with the film Mrgaya (1976). Through this film, he won India’s ‘National Film Award’ as ‘Best Actor’. Currently he is the chief advisor of Parash TV.

He has acted in more than 300 Hindi films so far. Also, he has appeared in a significant number of Bengali, Punjabi, Telugu, Odia, Bhojpuri films. He owns the Monarch Group, which is engaged in hospitality.