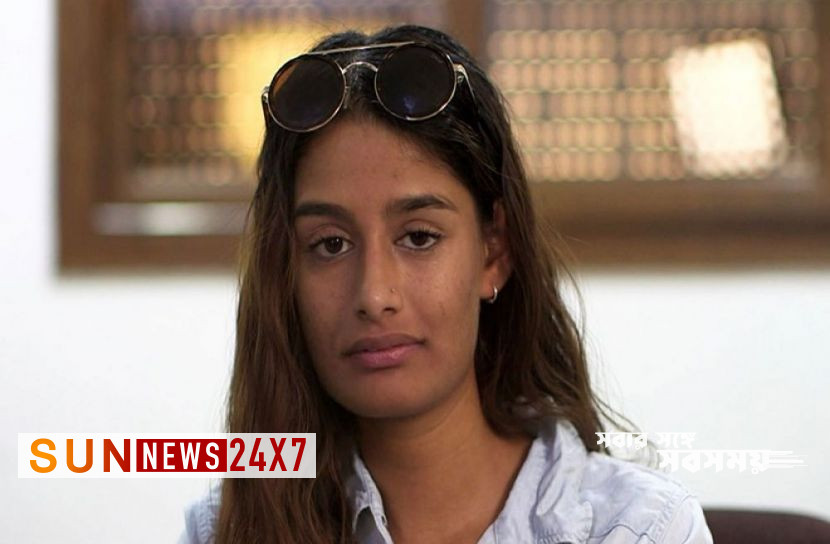 Sun News Desk: Shamima’s lawyers said that the decision taken by then UK Home Secretary Sajid Javid to revoke Shamima’s British citizenship in 2019 was illegal. Because Shamima was a child when she was trafficked was not taken into consideration. Shamima is now 23 years old.

Shamima Begum moved from London to Syria to join the Islamic State (IS) in 2015 when she was just 15 years old. He lost his British citizenship in 2019 on charges of involvement in militancy.

This time, her lawyers claim, Shamima Begum of Bangladeshi origin was a victim of human trafficking for sexual exploitation. A BBC report said this.

On Monday (November 21), Shamima’s lawyers presented such arguments to the UK’s ‘Special Immigration Appeals Commission’ (SIAC). A five-day immigration hearing is underway at the court challenging the removal of UK citizenship.

Shamima is in a refugee camp in northern Syria. He was first found there in 2019. She also had a child there, although the child later died. Shamima said at that time, this is her third child.

However, last August, the BBC reported that Shamima was smuggled into Syria by a Canadian security agent. They also have documents in which the spy claims he passed Shamima Begum’s passport details to Canada and smuggled more British nationals into the fight.

Three East London schoolgirls, Shamima Begum, Khadija Sultana and Amira Abasi, fled to Syria in 2015. At Istanbul’s main bus station, they were met by a man named Mohammad Al Rashid. This person helped them get to IS-controlled areas in Syria. It is known that when Mohammad Al Rashid was smuggling people into Syria like this, he used to send information to a security intelligence agency in Canada.