Minister of Foreign Affairs of the Emirates in Israel 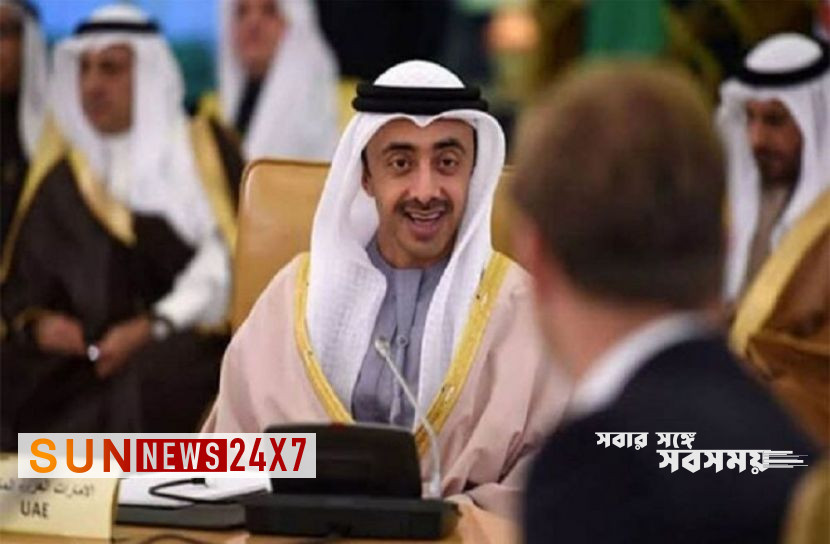 Read more: Bangladesh is a role model in the world

United Arab Emirates-Israel established diplomatic relations through the Abraham Treaty, mediated by former US President Donald Trump. On the occasion of the two-year anniversary of that agreement, an important minister of the Emirates went to Israel.

Besides, Foreign Minister Sheikh Abdullah bin Zayed will also hold a meeting with the Prime Minister of the illegal Jewish state of Israel, Yar Lapid.

Currently, the UAE is making every effort to improve relations with Israel. They have already hosted the Prime Minister and President of Israel.

Meanwhile, in addition to the United Arab Emirates, Bahrain, Morocco and Sudan in the Middle East also established diplomatic relations with Israel through the Abraham Accords made by Donald Trump.

Ordinary Palestinians, victims of Israeli torture, referred to this as a betrayal of them. Source: Al Arabiya