Missile fired back! Bowled by Bumrah’s yorker and clapped by Finch 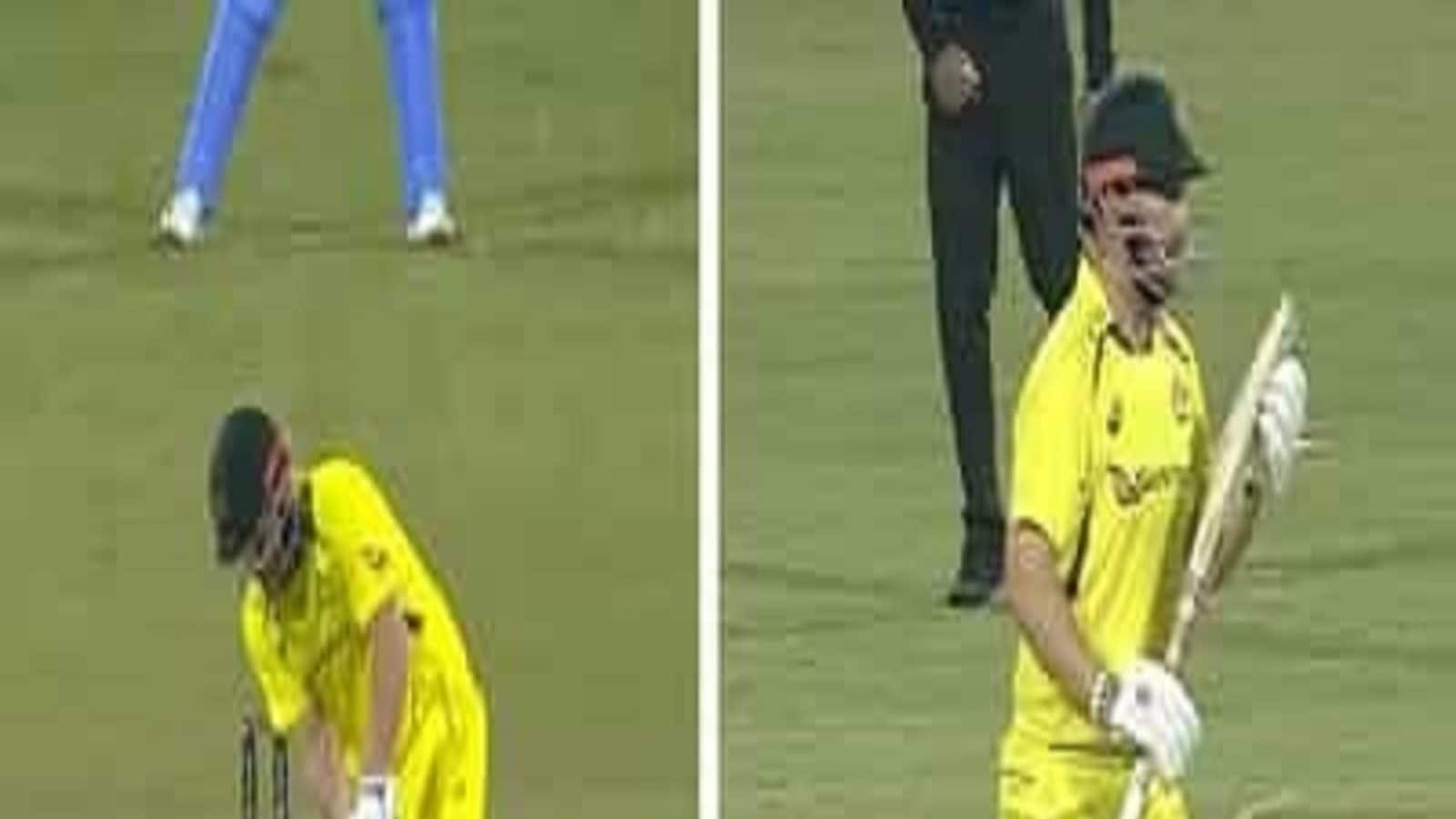 #Nagpur: Just as it becomes difficult for a son of the house to manage a family without a father, so India’s fast bowling unit was fatherless without Jasprit Bumrah. Today it came to life. The match did not start on Friday as the Nagpur outfield was wet. Finally, the umpires decided to organize an eight-over match.

Indian captain won the toss and decided to field. Bumrah came to bowl in the fifth over. He returned to the field after the injury and wided the first ball. Finch hit a four off the next ball. The last ball of the over, the ‘Bumrah special’ came towards Finch. Finch wanted to defend. If you can’t do that. The ball hits the leg stump with great speed. A perfect yorker.

BOO M! ⚡️ ⚡️@Jaspritbumrah93 strikes to dismiss Aaron Finch with a cracker of a yorker. 👍 👍#TeamIndia are chipping away here in Nagpur! 👏 👏 Follow the match ▶️ https://t.co/LyNJTtkxVvDon’t miss the LIVE coverage of the #INDvAUS match on @StarSportsIndia pic.twitter.com/omG6LcrkX8

Captain Finch himself praised Bumrah after being bowled by that yorker. He clapped his hands with the bat while walking towards the dressing room. The video has gone viral on social media. But not only Finch, Australian star Steve Smith has fallen in the face of Bumrah at high speed. Bumrah hit Smith with a brilliant yorker off the third ball of the seventh over.

A yorker aimed at Smith’s toe. Unable to keep his balance, Smith fell to the ground. The audience present in the gallery of Nagpur greeted this fast bowler of India with clapping. After a long time after recovering from injury, Boom Boom showed that he has not lost his edge in the match.

However, today he was able to bowl a total of two overs due to the fact that it was an 8 over game. That’s when he showed his glimpse. Indian cricket fans expect Bumrah to play a big role in the series decider in Hyderabad. At the end of the match, Rohit Sharma also informed that the bowling unit will be able to increase the strength of the team’s main strike bowler.