Mohunbagan Sandesh past it! Arriving in the city, Bagan Koch’s new target 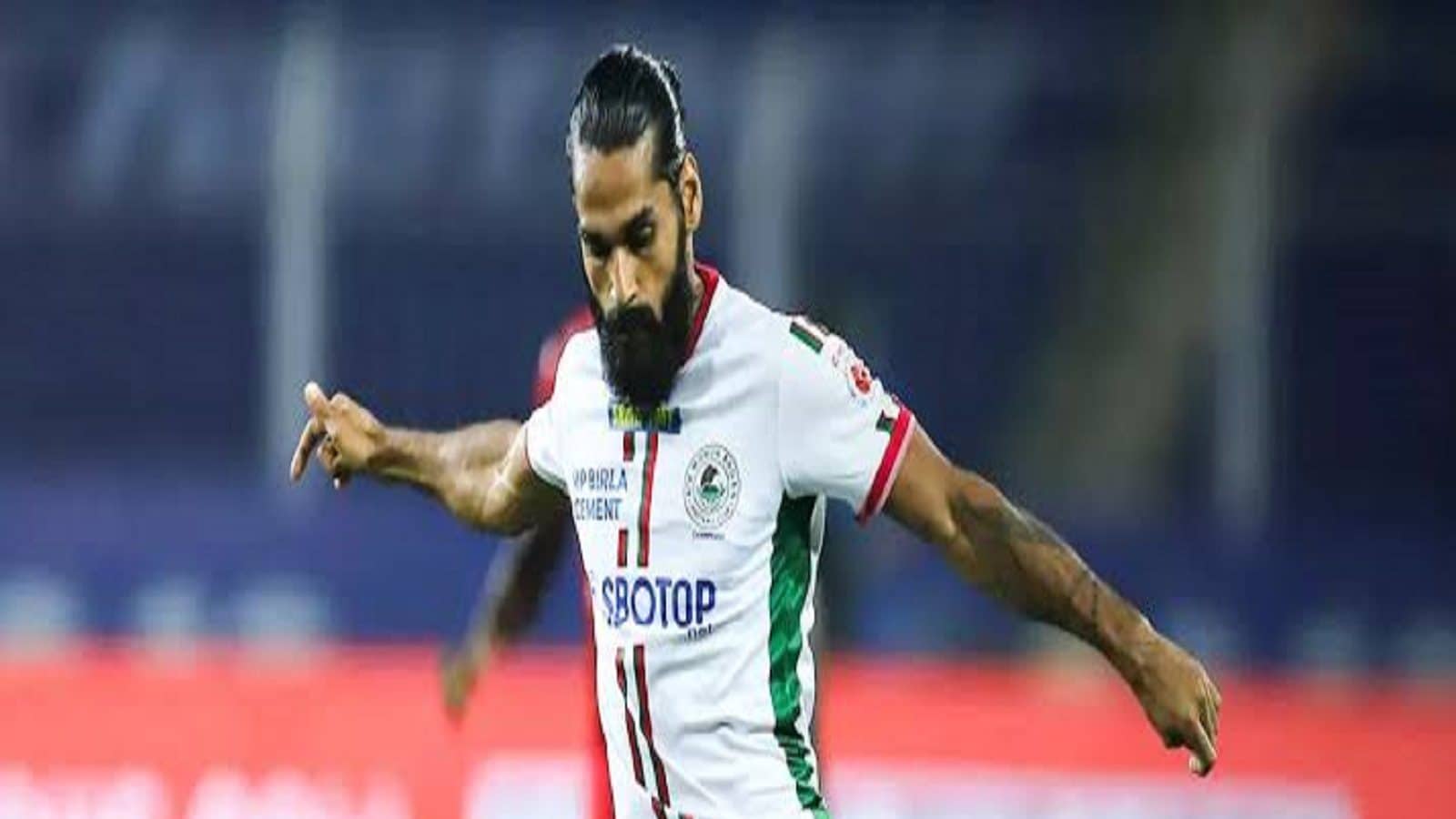 #Kolkata: Sandesh Jhingan is no longer a footballer of Mohun Bagan. Sometimes it’s a matter of time trick However, on the day the green maroon coach stepped into the city, Sandesh’s farewell took place. It was already heard that the reason for not keeping Sandesh was that Sandesh was not adapting to coach Juan Ferrando’s style. Sandesh himself was not satisfied with Fernando’s coaching style.

The star defender did not get along with Ferrando towards the end of the ISL and the recently concluded AFC Cup. So he left it to Mohun Bagan. It was announced on Thursday by Mohun Bagan’s Twitter account that the star defender is set to leave the club. Green-maroon coach Juan Ferrando arrived in Kolkata from Spain on Thursday morning.

And this same day around noon it was announced from Mohun Bagan Football Club’s social media page, Thank you Sandesh Jhingan for playing for the club and best wishes for the future. Earlier, foreign footballers like Roy Krishna, David Williams left the team.

Thank you Sandesh Jhingan for your time at the club and all the best for the future! 💚♥️#ATKMohunBagan #JoyMohunBagan #AmraSobujMaroon pic.twitter.com/jnRGPdRc5v

Paul Pogba’s grandfather Florentin Pogba was signed instead. Brendan Hamill has come to the Kolkata club from the Australian A League. Both Pogba and Hamill will man the Mohun Bagan defence. However, time will tell whether Mohun Bagan will take another Indian defender due to Sandesh’s departure. Although the coach did not like Sandesh, he was a very popular footballer of Mohun Bagan fans.

His ability to lead, especially in defence, was something to behold. Leaving it Mohun Bagan, where will be the next destination of Sandesh, there is a lot of confusion. It is known that several clubs of ISL have offers, along with Sandesh, clubs from Sweden, Denmark and Norway also have offers.

Qatar’s Al Gharafa, Motherwell, Sibenik are also being floated. However, where Sandesh signs, that is to see! The possibility that East Bengal may take him again cannot be ruled out. It is also heard that Stephen Constantine is in contact with this defender.

The British coach likes Sandesh’s fighting football. So it will be clear soon whether Sandesh’s next address is in East Bengal, the green maroon’s arch-rival.