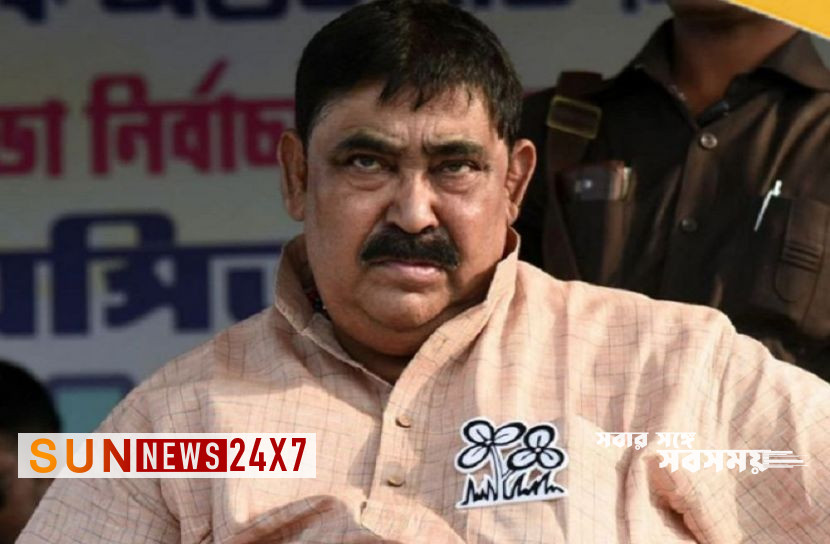 Sun News Desk: India’s Central Bureau of Investigation (CBI) has arrested Anubrata Mondal, one of the influential leaders of Trinamool, the ruling party in West Bengal and the party’s Birbhum district president, in a cow smuggling case.

Read more: The High Court wants to know the reason for not asking for information

The CBI arrested him from his house in Bolpur, Birbhum around 10:30 am on Thursday (August 11). A large CBI force surrounded Anuvrata’s residence in the morning and arrested the leader of West Bengal Trinamool Daput. Then he was taken to Calcutta.

It is learned that Anuvrata Mandal was given a notice and asked to appear at the CBI office in Kolkata to take evidence in several cases including the sensational cow smuggling case in West Bengal. However, he ignored most of the notices and kept absent from the CBI office on various pretexts. He was also admitted to PG Hospital in Kolkata due to illness.

Rather, he came from Birbhum to the PG Hospital saying he was ill and could not do so. The seven-member medical board of PG Hospital examined him and said that he is healthy. No need to admit him. After that he was arrested by the CBI today in the case of cow smuggling.