More vital information about Salman Rushdie’s attacker, aged 24, is now in the hands of investigators 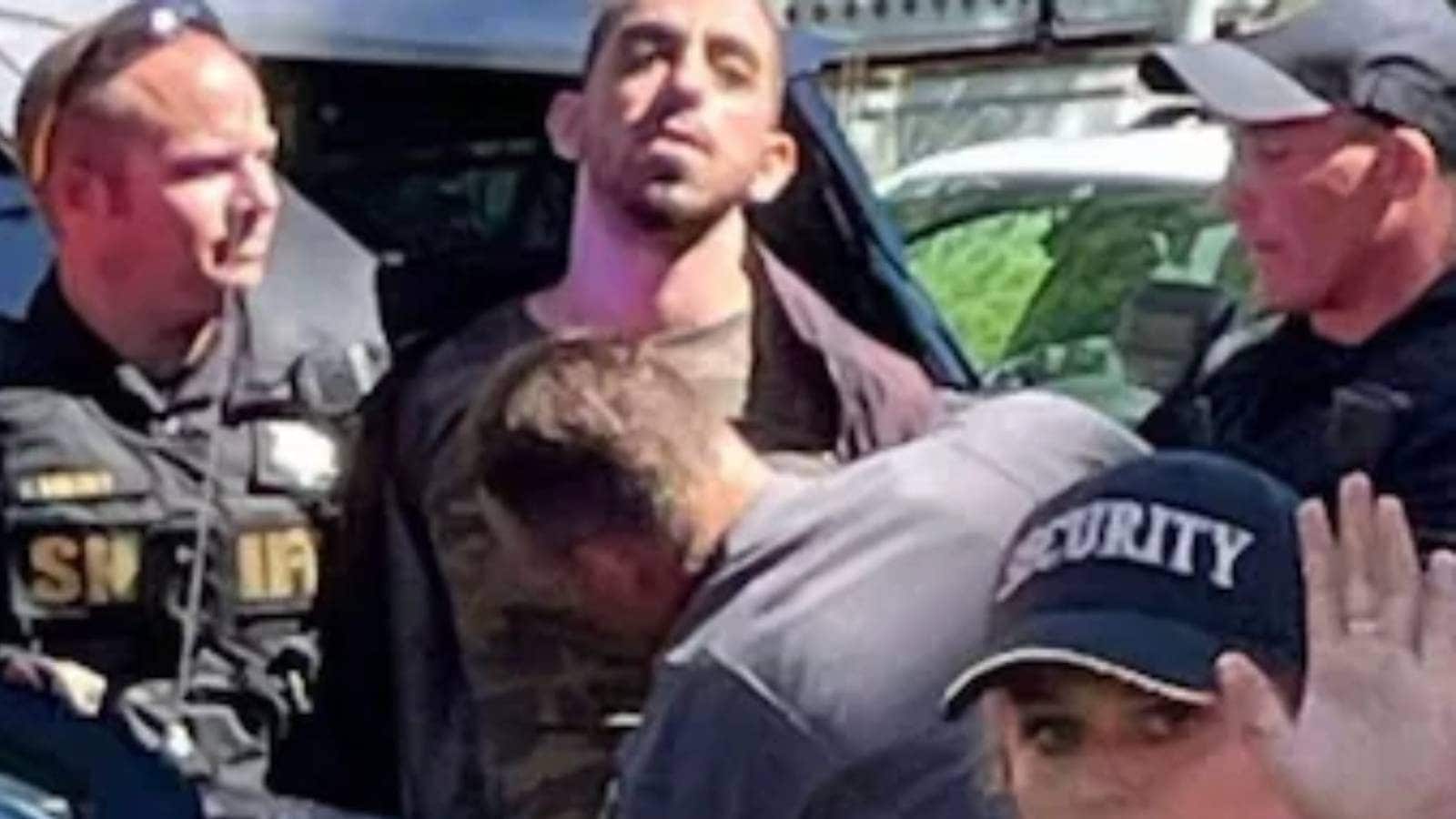 New York: Veteran writer Salman Rushdie was stabbed at a special event with him at the Shutokow Institute in western New York. It was fitting that host Henry Rees would speak with the renowned writer on the topic of ‘Refugee Writers in America’. Rushdie’s novel ‘Victory City’ to be published next year was also to be discussed But all that remained elusive The writer fell in the sea of ​​blood due to the attack of Hadi Matar’s knife

Police have identified the attacker as 24-year-old Hadi Mater of Fairview, New Jersey He was arrested on the spot The cause of the attack is not yet known However, it is assumed that he has Iranian links Incidentally, Iran’s Ayatollah Ruhollah Khomeini issued a fatwa or death warrant on Rushdie in the late eighties. At the center of the controversy was Rushdie’s The Satanic Verses. However, a decade later, it was announced by Tehran that the fatwa was being withdrawn from the author However, despite that, Iran has taken a different position regarding the fatwa on Rushdie

Hadi Mater was born a decade after these events Investigations so far revealed that he was born in California But recently he started living in New Jersey FBI agents were seen entering his home on Friday evening According to a report, Hadi Mater also rigged to get a driving license in his name

The police are still in the dark about the motive or reason for the attack State police spokesman Eugene Staniszewski said they were monitoring Mater’s social media profiles In their opinion, this young man is sympathetic with various organizations in Iran However, no direct link has yet come to the hands of investigators

Read more: Muri asked the CBI officials, Anuvrata broke down in tears while talking to his daughter on the phone

Read more: The height of the ace Eiffel Tower! Chenab Railway Bridge is going to be the center of tourist attraction in Bhuswarg

According to news agency sources, Rushdie was seriously injured by the assailant He was flown by helicopter to a hospital in New York It is reported that he may lose an eye The nerve of the arm has been severed by the knife The liver of the 70-year-old writer has also been severely damaged