Mushfiqur in ICC ODI team of the year 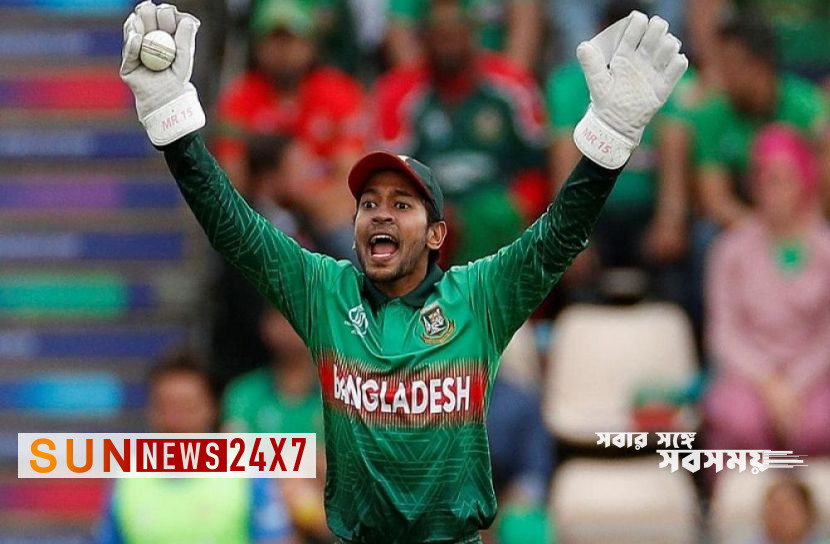 Sun News Desk: Mushfiqur Rahim got a chance in the ICC ODI team of the year. Not only him, two other cricketers of Bangladesh team Shakib Al Hasan and Mustafizur Rahman were also in this team. He received official recognition 6 months after the announcement of being in the ODI XI of the year. A special cap has been delivered to him by the ICC.

Read more: 6 people sentenced to death for crimes against humanity in Khulna

Mushfiqur played 9 ODI matches for Bangladesh last year. He scored 407 runs last year including a century. The average was also enviable, 58.14. Due to this, Mushfiq was called to the best team of the year.

Today, Thursday, July 28, he received this hat. After that, he expressed his joy on social media. Posting a picture of him wearing a hat, he wrote, ‘Alhamdulillah.’ In addition to the ICC logo, the ICC One Day International Team of the Year was written on the blue cap.

The captaincy of the ODI team of the year was handed over to Babar Azam. However, Bangladesh dominated the XI. Three cricketers made the most in this list. Also Pakistan, Sri Lanka, the. There are several cricketers from Africa, Ireland in this team.

Read more: Do not sell house-to-house