My character is as pure as a flower 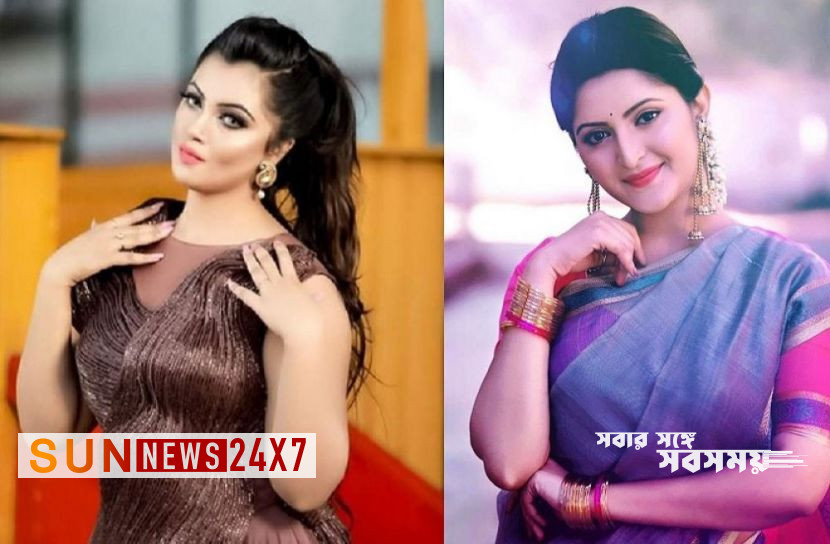 Sun News Desk: Humaira Subah, the debutant actress of Dhakai cinema, has opened her mouth pointing to the Parimoney-Raj-Mim issue.

On Friday (November 11) afternoon, Subah wrote in a social media status tagged Parimoney, seeing so much, it has to be said that family happiness is not due to the virtue of a woman, but due to the good character of a man. But I was also a victim in my life.

One of the netizens commented on Subahar’s post, how is your character? In response, the heroine wrote, “My character is as pure as a flower.” I have never slept with ten people. No breakup with anyone for me. Due to the consequences of their actions, I was forced to leave them.

Another wrote, “Any relationship is sweeter when the character of both, not just one, is right.” In response, Subah wrote, “Brother, don’t listen to me about these things. It’s okay!” A family breaks up because of one’s character, remember.

Another person wrote, if there is no union, the family is not happy with anything. In his reply, he wrote, “Milmish is not a big deal.” Anyone who has character problems will surely catch fire in his family.

Then Parimoni tagged Mim and wrote, ‘Should have been satisfied with my son-in-law.’ Similarly, tagging her husband Raj, the actress wrote, ‘You shouldn’t have let it go this far.’

The cold war of the two popular heroines of Dhakai cinema, Parimony and Vidya Sinha Mim, is now open. They are complaining about each other in their Facebook statuses. Basically, this strain in the relationship between MIM and Pariman is about Shariful Raj. Parimani complains that Raj-Mim’s ‘excessive flirtatiousness’ has taken away the happiness of her family.