My Qualification… I am in BCB 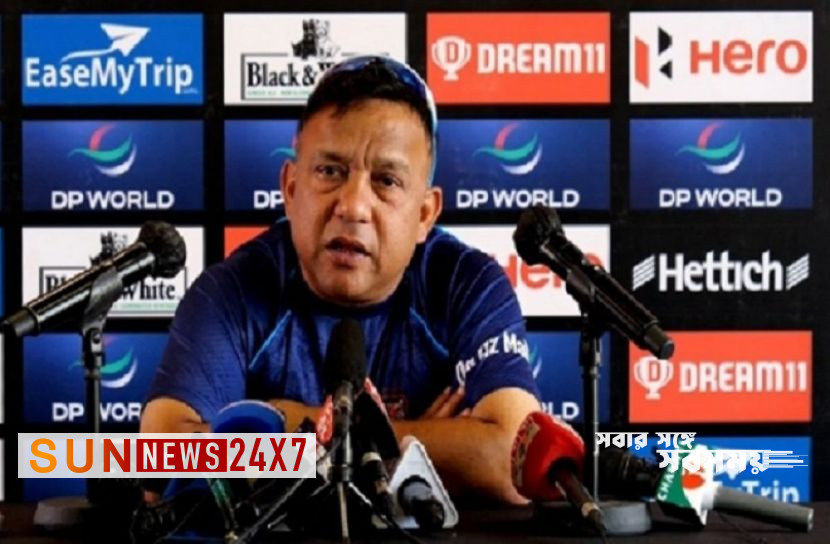 Read more: Bangladesh is ahead of the United States

However, Sujan is condemned and criticized for holding more positions on the board and being part of the management of the national team. Why is he the director of the national team after having a foreign high profile coach? What is his job there? How efficiently can he fulfill his duties? There are also questions about that.

Aminul Islam, the first test centurion of Bangladesh working for the development department of ICC, gave an interview to various media after the failure of Bangladesh in the recently concluded Asia Cup.

Bulbul said in an interview that Khaled Mahmud Sujan failed as the team director of Bangladesh. If the performance is bad, if the cricketers are put on the table, why not Sujan! According to him, Sujan’s talk annoys the team. Khaled Mahmud is very upset after reading this in the media.

He took his one-time teammate by the hand on the opening day of the national team’s camp on Monday (September 13).

What qualification does he have to talk about me? I don’t really know that. I have a question about his qualifications. I have been with cricket ever since I left the game. Worked in BCB for 4 and a half years with a minimum salary. – added Sujan.

Read more: Army officers of 24 countries are in Cox’s Bazar

Although Sujan expressed his interest in working with Bangladeshi cricket, he did not actually see that interest in Bulbul.

Read more: No one smokes in public

Apart from this, he has worked with under-13, under-15 boys and girls in China, Bangkok, Philippines. Where did you get international cricket there? So where is his qualification? I am involved in many international matches. I was also the head coach of Bangladesh.

Sujan thinks that one should think about one’s own merits before talking about other’s merits. He gave the same advice to Bulbul, ‘When I talk about a person, I should also think about my own ability, how much I can or can’t do. Who is good, who is bad; He has no right to justify it, neither do I. So I don’t even want to talk about it. He is big, I respect him all the time.