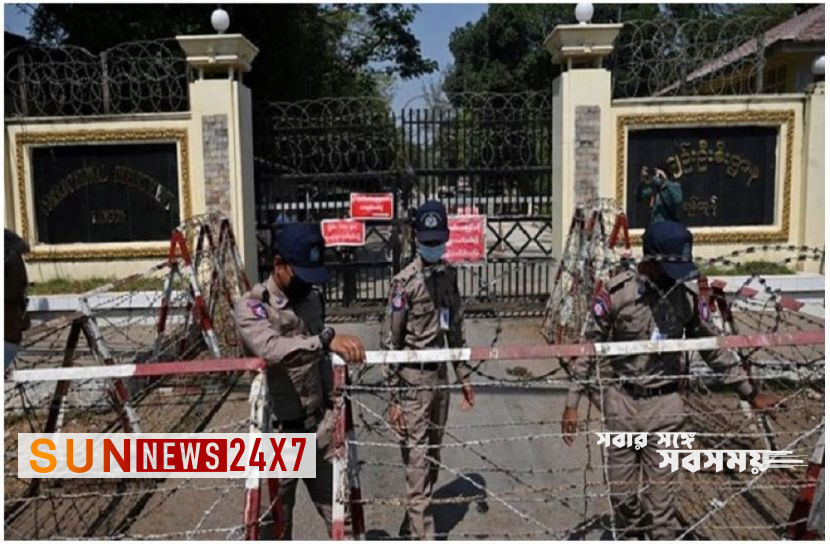 Read more: Will work with anyone

According to the country’s army, the prisoners have been released on the occasion of the country’s Independence Day on January 4 next year.

British Ambassador Vicky Bowman served as UK Ambassador to Myanmar from 2002 to 2006. He was managing Yangon-based Myanmar Center for Responsible Business (MCRB) at the time of his arrest.

Bowman and her husband Hiten Lin were arrested while traveling from Shan State to Yangon on August 24 this year.

At the time, Bowman was accused of violating visa laws and her husband was accused of helping her stay in Myanmar. Both of them were sentenced to one year in prison by the country’s military court.

On the other hand, Japanese documentary maker Taru Kubta was arrested during the anti-junta rally in Yangon on July 26 of this year. He was sentenced to 10 years in prison on charges of sedition and violation of the Mechanical Communications Act.

Japanese documentary maker Taru Kubta visited Myanmar for the first time in the month of his arrest. Later it is known that he was making a documentary with a local citizen.

In 2014, Kubta met a Rohingya refugee in Japan. He later produced several documentaries on Myanmar’s refugee and ethnic issues.

Reporters Without Borders reports that at least 68 journalists have been detained in Myanmar ahead of today’s amnesty.

Since Myanmar’s seizure of power, the country’s military has been accused of widespread human rights violations. They arrested about 16,000 local and foreign people on various charges.

According to the report of the Assistance Association for Political Prisoners, more than 2,400 people have been killed by the Myanmar junta government after the coup. Source: BBC.