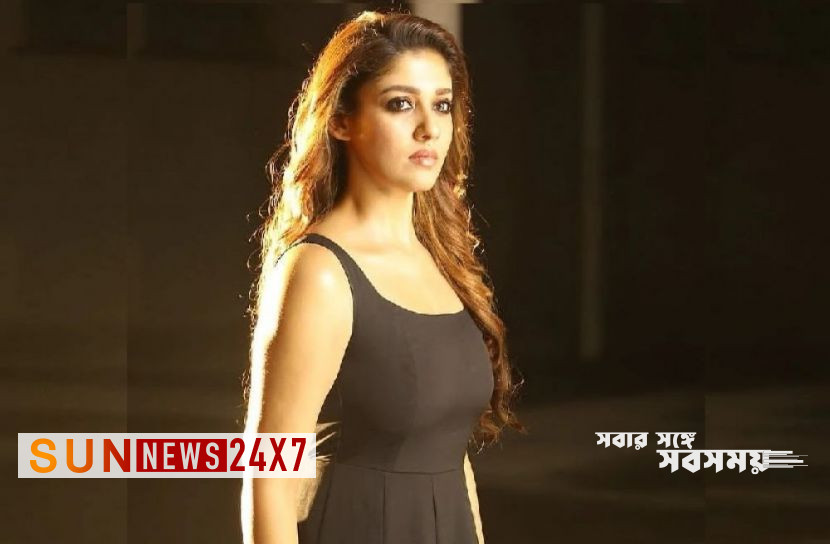 Sun News Desk: Nayantara is one of the most popular actresses of South cinema. She tied the knot with her long-time lover Bignesh Shivan on June 9 at Satpa.

The couple returned home a few days ago after spending their honeymoon in Thailand. Meanwhile, he is busy with light-camera-action. This is not the end, the actress also increased the price after marriage.

Nayanthara will start shooting for her 75th film in her career. The movie is currently titled as ‘N75’. It is directed by Nilesh Krishna. And this ‘Lady Superstar’ is taking a huge fee for this movie.

Tollywood.net reported in a report that Nayanthara used to charge Rs 7-8 crore for a movie. But after marriage he increased the salary. The actress is charging Rs 10 crore for her 75th movie.

Nayantara’s latest released movie is ’02’. This Tamil language movie is directed by GS Bikanesh. It was released on June 17. He has completed the shooting of Malayalam movie ‘Gold’. Currently, this actress has a total of 6 films in Tamil and Hindi. Notable among these are ‘Godfather’, ‘Jawan’, Connect etc.

Read more: Aishwarya is going to be a mother again!

Incidentally, Nayantara made her acting debut in 2003 with the Malayalam film Manassinakkare opposite Jayaram. He acted as a co-star in the super hit Malayalam film Natthurajavu before working in Tamil and Telugu films. She made her debut in Tamil films with Abhya in 2005 and Loxmi in 2006 and was successful in both films.