Nepal was shaken by the earthquake again 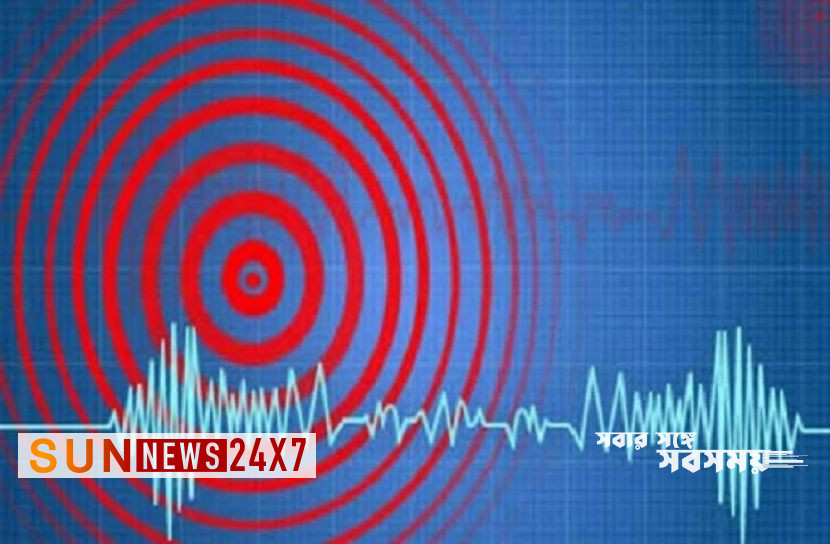 Sun News Desk: An earthquake of magnitude 6 has struck the South Asian country of Nepal.

This is the second time an earthquake has hit the country within a week. News agency ANI.

However, no casualty or damage has been reported so far.

According to the National Earthquake Monitoring and Research Center, the earthquake struck at 8:13 a.m. local time, 147 kilometers southwest of the capital Kathmandu.

Read more: 32 killed in fire by robbers in Madagascar

Incidentally, several recent earthquakes in Nepal have caused widespread death and damage. On April 25, 2015, an earthquake measuring 7.8 on the Richter scale struck between the capital Kathmandu and the city of Pokhara. In this, at least 8 thousand 964 people were killed and about 22 thousand people were injured in the country.
SUN NEWS/MR