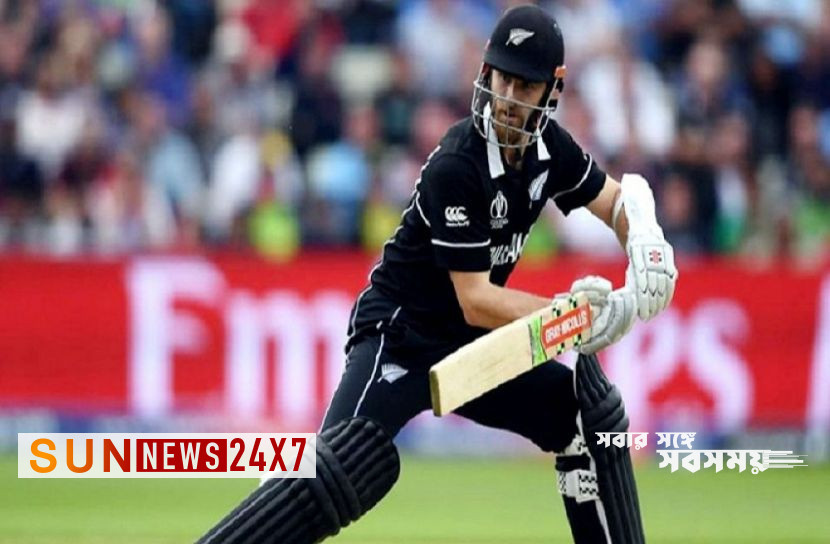 Sports Desk: Sri Lanka and New Zealand are facing each other today in their third Super Twelve match of T20 World Cup. Captain Kane Williamson won the toss first at the Sydney Cricket Ground and elected to bat.

This is Sri Lanka’s third match. The Sri Lankans have won one of their previous two matches (Ireland) and lost the other to Australia. It is a life-and-death battle for the Lankans in the third match today. If you win, chances of semis will remain. A loss will end the chances of the semis.

If New Zealand wins today, they will strengthen the top position with 5 points from 3 matches. They will take on England and Ireland in their last 2 group matches. In that case, if they win 1 match, their chances of going to the semi-finals will be bright.

Both teams have one change each. Kasun Rajitha replaces Binura Fernando in Sri Lanka XI. And Darryl Mitchell entered the New Zealand team, Mark Chapman was left out.