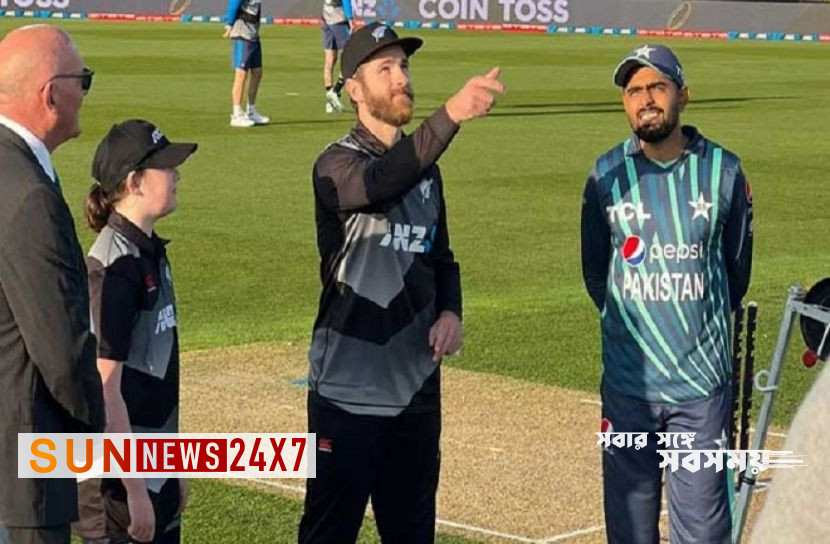 Sun News Desk: Pakistan and New Zealand face each other in the second match of the tri-series. Kiwi captain Kane Williamson won the toss in Christchurch. However, he decided to bat first.

Pakistan, who won the first match against Bangladesh, entered the field with an unchanged XI. On the other hand, the father of the first child is New Zealand all-rounder Mitchell Santner. So he is not in the team. Blair Tickner has been kept in the team instead. Ish Sodhi is the only genuine spinner in the Black Caps team today.

All-rounders Daryl Mitchell and Lockie Ferguson are also missing from the tri-series due to injuries.