Neymar may be jailed before the World Cup! Brazilian accused of tax evasion 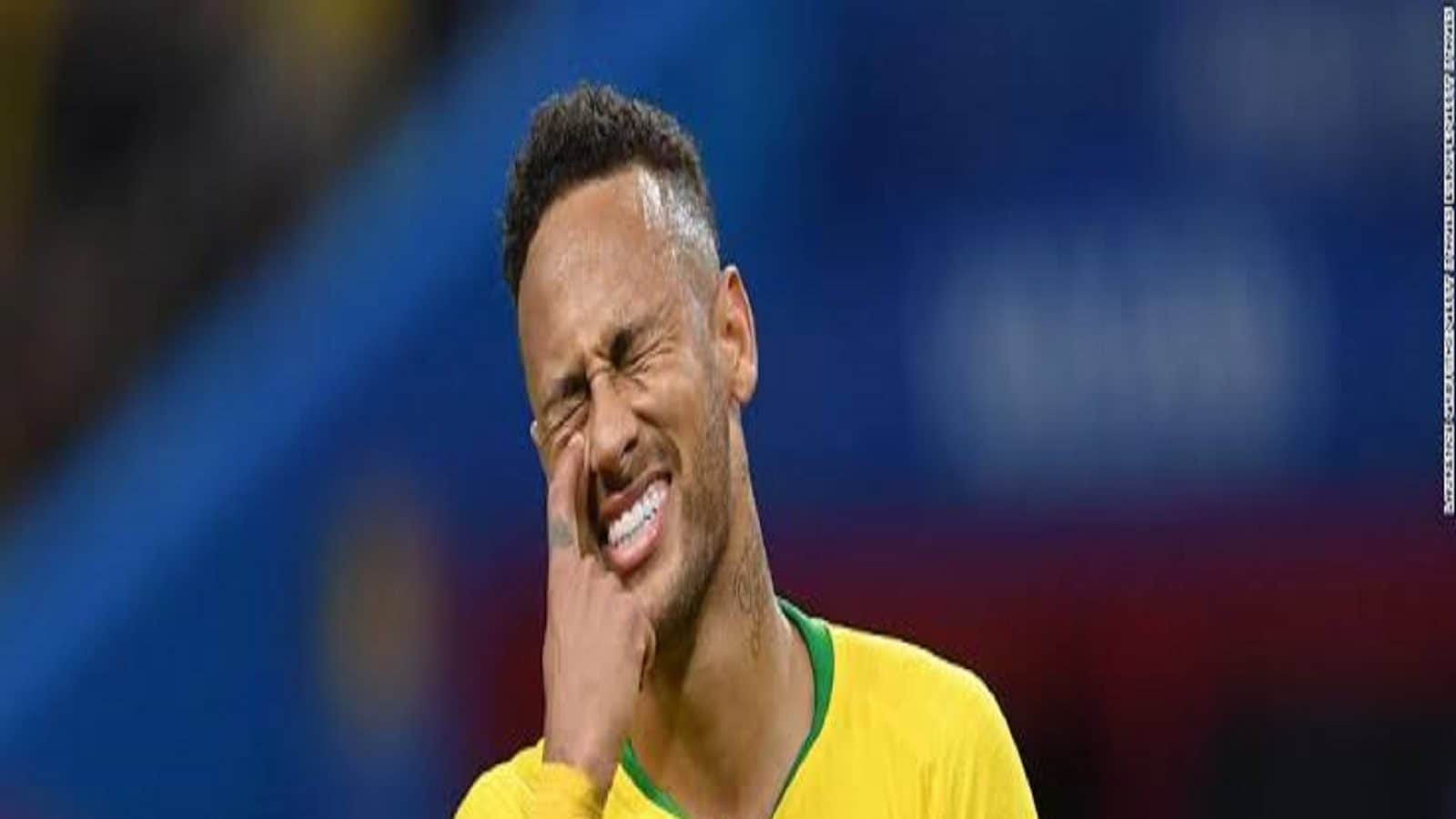 Barcelona: Neymar joined Barcelona in 2013 from Santos. Irregularity in this party change in complaint The case was filed in the court of Barcelona. After the case has been going on for so long, Neymar has been accused by the court of fraud and corruption. The hearing of this case will continue for two weeks from October 17 in the Barcelona court.

Read more – India vs Bangladesh: Bangladesh lost to India, a big shock at the start of the U20 SAFF Cup

The World Cup will start on November 21 in Qatar. His earlier suspension in the month will be a big blow for the Brazil star. News agency AFP reported that, along with Neymar, his father and mother, two former presidents of Barcelona, ​​Josep Maria Bartomeu and Sandro Rosell, will also stand trial in the same case.

Neymar joined PSG for a record €222 million in 2017 after four seasons at Barca. The allegation of irregularities arose from his transfer from Santos to Barca. Neymar’s rights to stay at Santos were owned by Brazilian firm DIS. This institution raised the complaint of irregularities.

Out of the 1 crore 71 million euros that Santos received, DIS received 6.8 million euros. The agency has accused Barca and Neymar of concealing the real transfer fee. The organization said they were ‘pleased’ that a date had been set for the trial after the matter had been pending in the court for so long. Jail is the rule if found guilty. But Neymar is unlikely to be like that. Large sums can be released with fines.