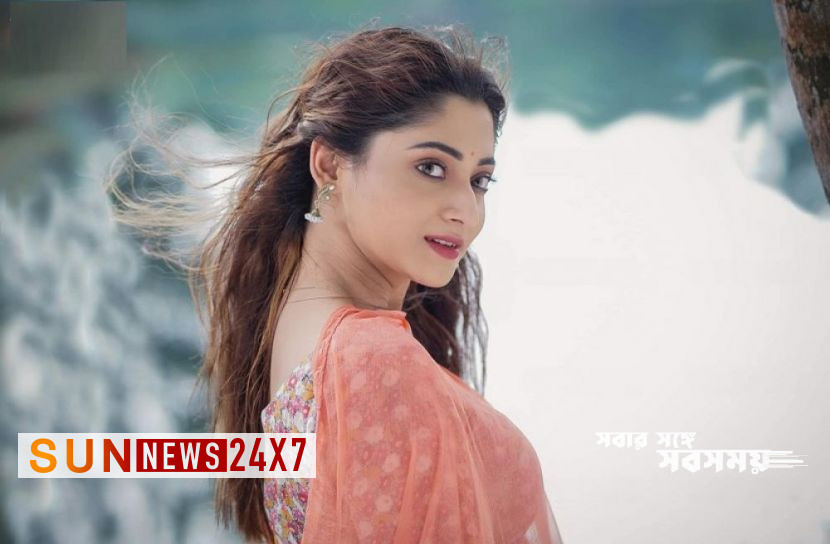 Sun News Desk: Pooja Cherry, the popular actress of Dhakai movie, said, I am a supporter of Argentina. ‘If Argentina lose I will turn off the TV. I will not watch the game.’ Even ‘there is no other team outside of Argentina.’

Pooja said ‘The field game is the real thing. So it cannot be argued much. Who plays better can be understood by rolling the ball on the field.’

But no matter what anyone says, no matter what is said on social media, this actress has clearly said ‘My team is one. That is Argentina. There will be no more talk about this.’

He is die heart fan of Argentina. He is knowingly supporting Argentina. Especially this actress is a fan of Lionel Messi. He said, however, ‘I feel fresh after watching the game of Marco Rojo and Di Maria.

Two days later, the world’s biggest football tournament is starting in Qatar. Fans are already cheering and showing their support. The country’s film stars are not far behind.

Incidentally, Pooja Cherry started acting as a child artiste. Debut as an actress with the joint production movie ‘Noor Jahan’. His hero was Adri from Calcutta.