No more talks with Russia 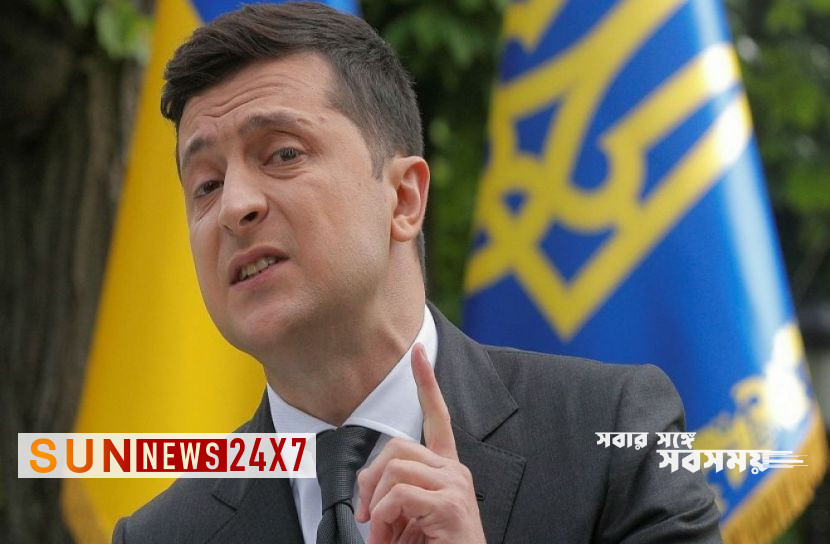 Sun News Desk: Ukrainian President Volodymyr Zelensky has said that talks with Kiev are no longer possible after the “referendum” in four Ukrainian regions.

Read more: Malaysia is angry at the role of the United Nations

Zelensky said this at the UN General Assembly on Tuesday (September 27). This was stated in a report of AFP.

In a video message, he said, naturally, Russia’s recognition of this farcical referendum is the implementation of the so-called Crimea scenario. This is another attempt to annex the territory of Ukraine. There is no use in negotiating with the current president of Russia in this regard.

He said, in front of the eyes of the whole world, Russia is conducting a so-called direct farce referendum to take over the territory of Ukraine.

News is being served by making people stand in front of the media at gunpoint and promoting the referendum.

He said that extensive irregularities were resorted to in order to take the farce election results in their favor.

Zelensky also said that the threat of using nuclear weapons is a completely fabricated story of Russian official disinformation.

Meanwhile, France has threatened sanctions against Russia for holding referendums in four regions occupied by Ukraine.

France’s Foreign Minister Catherine Colonna made the threat in a statement on Tuesday (September 27). He said that the farce that Russia has done in the name of referendum is completely illegal.