Oil imports will be cut in half 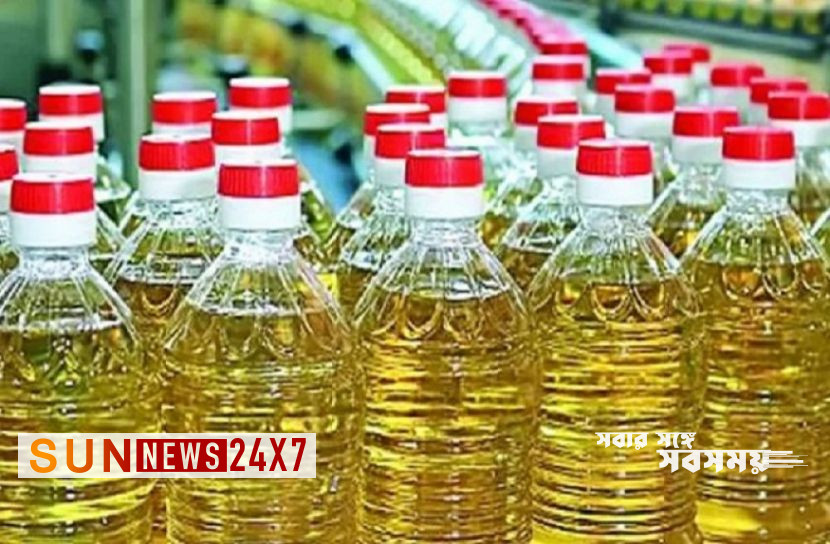 Sun News Desk: We will reduce the import of edible oil in the next three years. We will increase the production of oil crops in the country. Now 90 percent of edible oil has to be imported. Agriculture Minister Abdur Razzak has said that the aim of providing about 40 percent of the demand for edible oil from domestic production has been taken.

He said these things at a workshop at the Krishibid Institution Bangladesh (KIB) auditorium in the capital on Thursday (October 13).

The agriculture minister said that the country whose export income is 50 billion dollars, that country has to spend 2 billion dollars on importing edible oil. It is amazing. When the price of edible oil increases, it also affects politics.

Read more: You have to make the arrangements yourself

Abdur Razzak said that the corona epidemic and the Russia-Ukraine war all put pressure on the economy. Due to the increase in the price of rice, people are suffering, but there is no shortage of food in the country. Earlier during this time Manga was used in many places, but in the last 13 years there has been no incident of death due to starvation.

Read more: Stopping the election was not a rash decision

Professor Atiur Rahman, the former governor of the workshop Bangladesh Bank, said, “The situation would have been worse if we had to import food at a large rate due to the inflation or currency devaluation or reserve crisis that we are facing now.

“Agriculture is the main pillar of the country’s economy. Remittances and exports are the other two poles.”