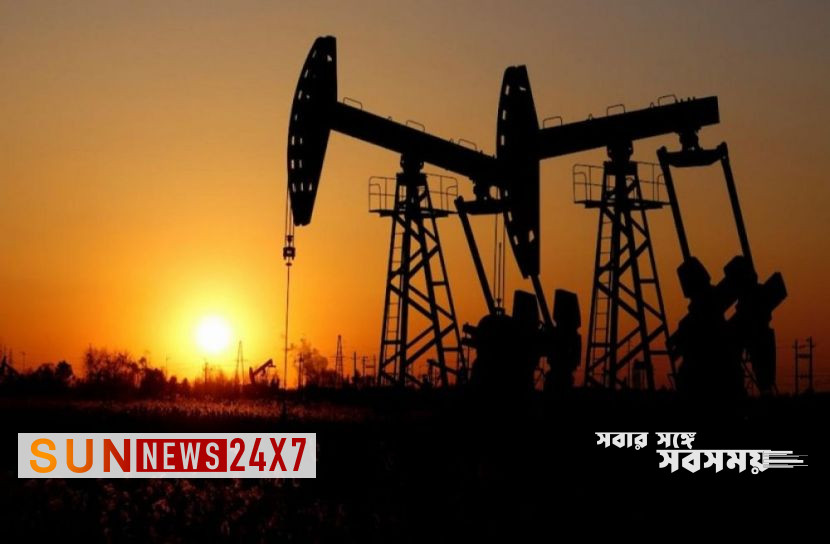 Sun News Desk: Oil prices have fallen in the world market. Other producers are scheduled to meet this week with the Organization of the Petroleum Exporting Countries (OPEC) to adjust oil supplies.

According to a Reuters report on Monday (August 1), oil prices fell in the world market before their meeting.

China, the world’s largest importer of crude oil, increased output in June. It eased the following month as lockdowns were announced due to the coronavirus pandemic.

In the Caixin/Markit Manufacturing Purchasing Managers’ Index (PMI), China’s score was 51.7 in June but fell to 50.4 percent in July. China scored much lower than expected on the index, according to figures released on Monday.

The data also showed that output in Japan was the lowest in 10 months in July. Tina Teng, an analyst at financial services firm CMC, said China’s disappointing manufacturing PMI was the primary reason for today’s drop in oil prices.

He said the data shows a surprising contraction of economic activity in China. Although the coronavirus lockdown has been lifted, there are indications that the recovery process of the world’s second largest economy may not be as positive as expected. And as a result, the demand in the global crude oil market has decreased.

Meanwhile, for the first time since 2020, Brent and WTI oil prices fell in the global market in June and July for two consecutive months. Rising inflation and high interest rates around the world have led to fears of a recession, reducing fuel demand.

ANZ analysts say fuel sales to drivers in Britain are falling. Not only this, the average demand of petrol in the country at this time of the year has also decreased compared to the last five years.

A meeting between OPEC, the world’s top oil exporters, and other allies including Russia, known as OPECPLUS, is scheduled for Wednesday. They will hold the meeting to decide on the production of fuel for next September.