Once again announced the start of the long march 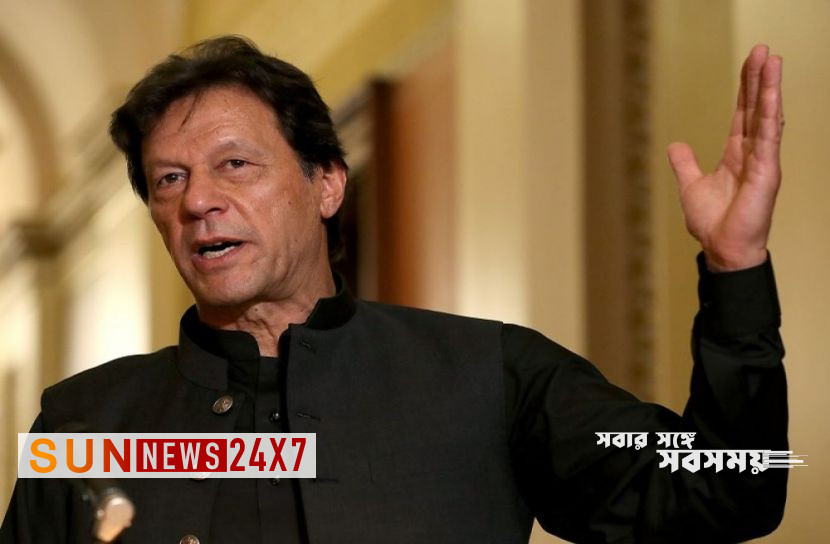 Sun News Desk: Imran Khan, the former Prime Minister of Pakistan, is going to start the long march towards the capital Islamabad again. This was stated in a report of Al-Jazeera.

He said, this journey will start from Tuesday (November 8). Earlier, the activities of the long march were suspended due to the attack on him.

On Sunday (November 6), Imran Khan came live through social media to talk about this from a hospital in the Lahr plateau. He was shot twice in the leg in that attack.

The former prime minister said that the long march will begin on Tuesday from Wazirabad. Earlier, Imran Khan was attacked there. He and 11 others were shot.

Imran Khan said that he will not join the long march even if it starts. But he will join when it reaches Rawalpindi.

Read more: The news about the attack on Saudi Arabia is fake

He made this call in a press conference on Saturday (November 5). He also said that if the allegations against him are proved, he will leave politics.

Earlier, Imran was shot dead during a rally in Wazirabad on November 3. An assailant opened fire from an AK-47 assault rifle targeting Imran Khan around evening local time during the rally. Another assailant fired a pistol at Imran.

The assailant, who was preparing to attack with a pistol, was caught by a young man in his thirties during the attack. The PTIE chairman could have been killed if he had not acted on time.

3 to 4 bullets fired from the AK 47 gun of the assailant hit Imran Khan’s leg. Soon after the attack, he was taken to Shaukat Khanam Hospital in Lahore for treatment. The doctors said that Imran Khan is currently out of danger.