Opening of the World Cup in Qatar 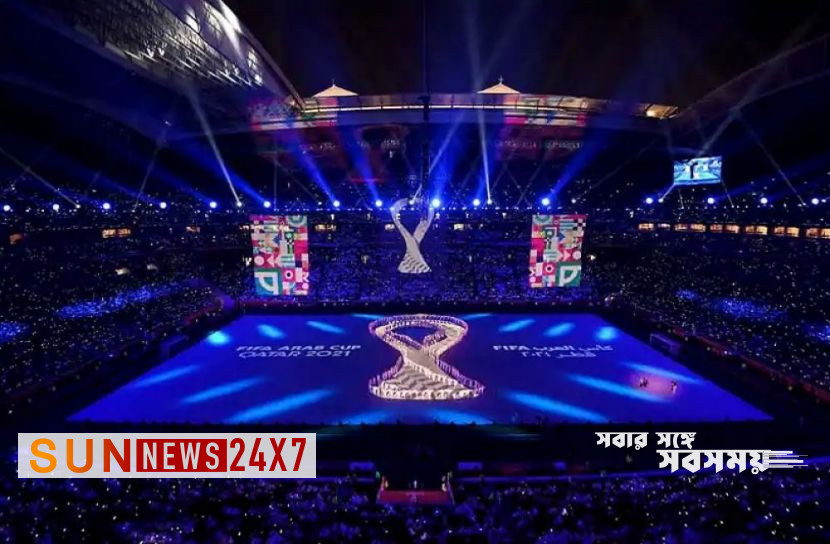 Sun News Desk: The whole world is now infected with football fever, the fans young and old. As usual, after four years, the bell of the World Cup has sounded again. The Greatest Show on Earth is finally about to begin in the desert, giving thumbs up to many discussions and giving birth to many firsts. Thirty two teams will fight with their eyes on one trophy.

The opening ceremony will be held on Sunday (November 20) at 8:30 PM Bangladesh time. An hour and a half later, the host Qatar-Ecuador will enter the field.

What is happening in the opening ceremony of the World Cup?

Usually, the history, tradition, and culture of that country are highlighted in various arrangements at the opening ceremony of all the events. Then there is the performance of famous or world famous music artists. The World Cup theme song is performed.

According to reports published in various international media, American artist Lil Bobby will sing the theme song of this year’s World Cup ‘The World is Yours to Take’ at the opening ceremony. And Moroccan dancers Manal and Rehma will dance with the theme song. They will be accompanied by Nora Fatehio.

However, local musicians and dancers may get a chance to perform. Besides, La’ib, the official mascot of the tournament, will be on display at the opening ceremony. Then the 45-minute grand opening ceremony will end with fireworks.

After the opening ceremony, the players of Qatar and Ecuador will enter the field in the opening match of the World Cup. After that, this World Cup will continue for 29 days in eight cities of Qatar. Where 32 teams divided into eight groups will compete to be the best in the world.