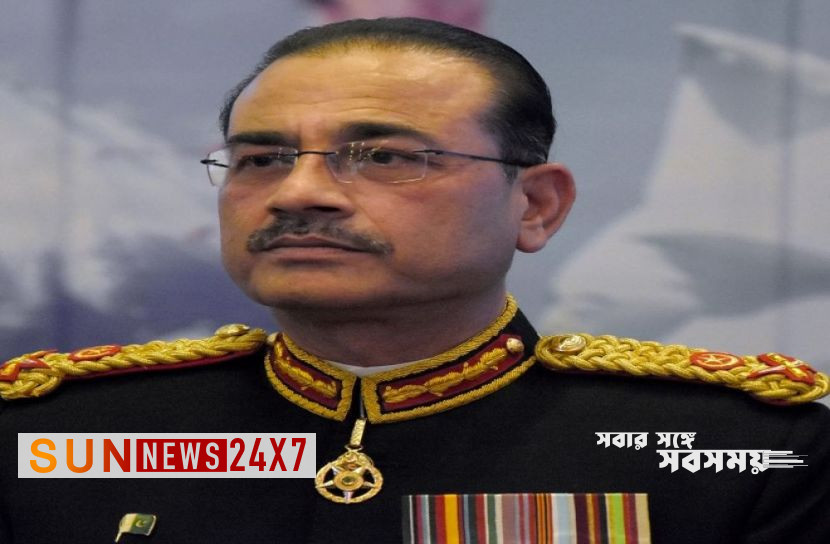 In a report on Thursday, this information was reported by the main media of Pakistan, The Dawn. According to the report, Pakistan’s outgoing army chief General Qamar Javed Bajwa is going to retire at the end of this month. Before that, Shehbaz chose Bajwa’s successor on Thursday.

62-year-old General Qamar Javed Bajwa has been at the helm of the 600,000-strong armed forces since 2016. In August 2019, then Prime Minister Imran Khan extended Bajwa’s tenure by three years. And at the end of that term, he is scheduled to retire next Tuesday.

And so Prime Minister Shehbaz Sharif was expected to announce Pakistan’s new army chief within days. After weeks of intense speculation and rumours, Lieutenant General Asim Munir has finally been chosen by Shehbaz Sharif as the new Chief of Army Staff (COAS).

He also said that Lieutenant General Sahir Shamshad Mirza has been elected as the Chairman of the Joint Chiefs of Staff Committee (CJCSC).

In addition, a summary of the appointment of the two top positions of the army. Maryam Aurangzeb also said that it was sent to Arif Alvi.

Read more: The purpose of BNP’s rally is to riot

Defense Minister Khawaja Asif expressed hope that the President of Pakistan. Arif Alvi will not ‘dispute’ this appointment and will support Prime Minister Shehbaz’s suggestion.

Later, Pakistan’s defense minister added that the president should support the prime minister’s “advice” so as not to “create controversy”. In his words, ‘This will help our country and economy to go in the right direction. At present everything has come to a standstill.’

Later, Khawaja Asif expressed the same in a tweet and said that this suggestion for appointment of army chief has been sent to the President. He also said that this will now be a test for former Prime Minister Imran Khan. Now he can either strengthen this institution responsible for protecting the country or make it controversial.

Pakistan’s defense minister added, “This is a test for President Alvi too, whether he will accept political advice or follow constitutional and legal advice.” About President Alvi, he said, ‘As the supreme commander of the armed forces, it is his responsibility to protect the country from political conflict.’

Read more: The gas crisis will end in January

PTI’s official account, meanwhile, quoted Imran Khan as saying: ‘After the summary (of army chief appointment) comes, now I and the President of Pakistan will act according to the constitution and law.’