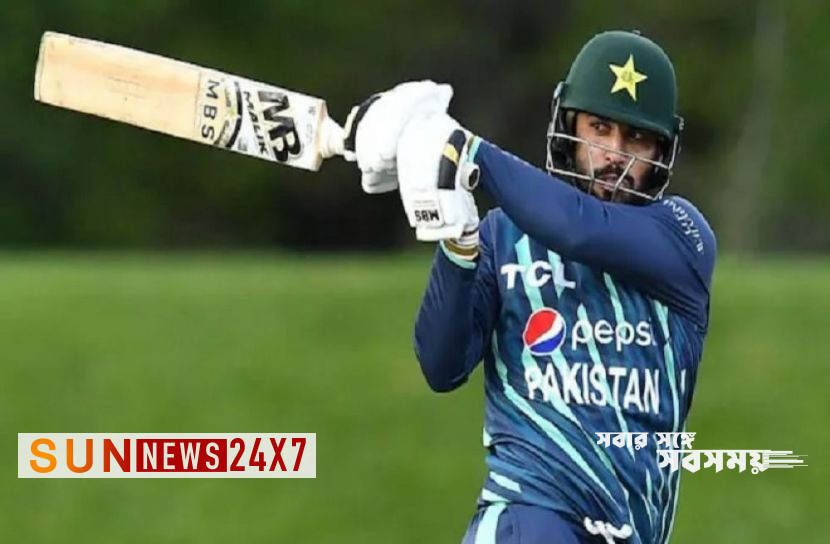 New Zealand was in control of Pakistan’s innings till 15 overs. 67 runs were required off 36 balls.

But in the 16th over, Mohammad Nawaz and Haider Ali bowled the QI spinner Ish Shodhi in such a way that they changed the equation of the match.

Two Pakistani batsmen collected 25 runs in that over of Shodhi. As a result, 42 runs were needed from 30 balls to win.

Nawaz-Iftekhar pair has successfully passed and reached the goal of victory. Pakistan won the final by 5 wickets when Iftekhar hit a six on the 3rd ball of the last over.

After losing 3 wickets for 97 runs, they were going well with the bat of Kane Williamson and Mark Chapman. The pair of 37 runs was broken when Williamson was dismissed by Shadab Khan. He scored 59 runs off 38 balls.

At the end of 18 overs, the score was 151 runs for 4 wickets. James Neesham and Chapman at the wicket. Neesham hit the first ball of the 19th over for a six. It looked like the score could be 180. But the two departed on the fourth and fifth balls of that over. Chapman scored 25 runs off 19 balls and caught Babar Azam. Next ball run out Neesham (17). Ish Sodhi (2) departed in the last over. Kiwis lost three wickets in the space of three runs in 7 balls. Only 12 runs came in the last two overs. In the end, the hosts stopped at 163 runs for 7 wickets.