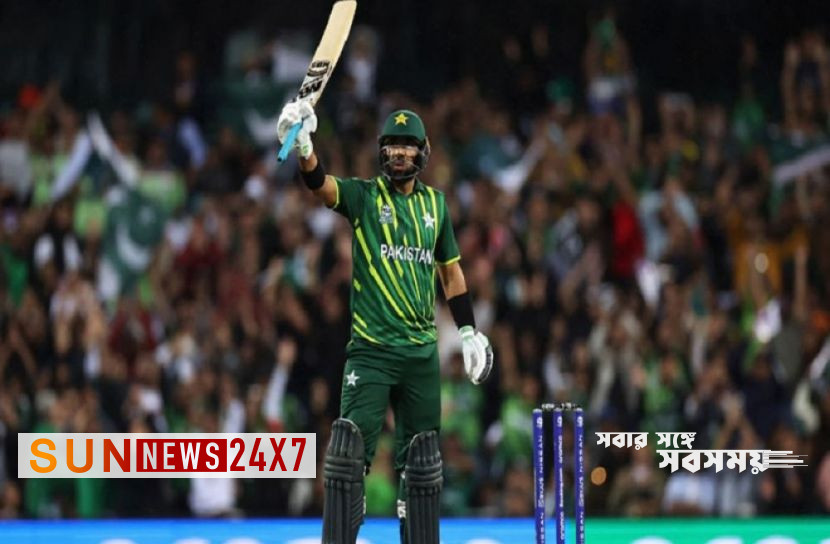 Sun News Desk: Pakistan maintained its chances of reaching the semi-finals of the T20 World Cup by defeating South Africa by 33 runs.

In the only match of the day on Thursday (November 3), Pakistan won the toss and elected to bat against South Africa at 2 pm in Sydney.

Half-centuries from Iftikhar Ahmed and Shadab Khan, along with minor storms from Mohammad Haris and Mohammad Nawaz. Capitalizing on these four innings, Pakistan made a big collection of 185 runs for 9 wickets.

South Africa lost 4 wickets for 66 runs to bat against the target of 186 runs given by Pakistan. Then it rained. After 40 minutes of stoppage, the match started again. However, in the rain, Africa’s new target stood at 73 runs from 30 balls.

The way Henrik Klaasen and Tristan Stubbs started chasing a new target after the rain, it looked like South Africa would win.

But they quickly took control of the match and were able to prevent Pakistan and eventually South Africa from reaching the target. Pakistan was able to maintain its chances of reaching the semi-finals by defeating South Africa by 33 runs on the DL method in a rain-interrupted match.

Read more: Bangladesh will complain to the ICC