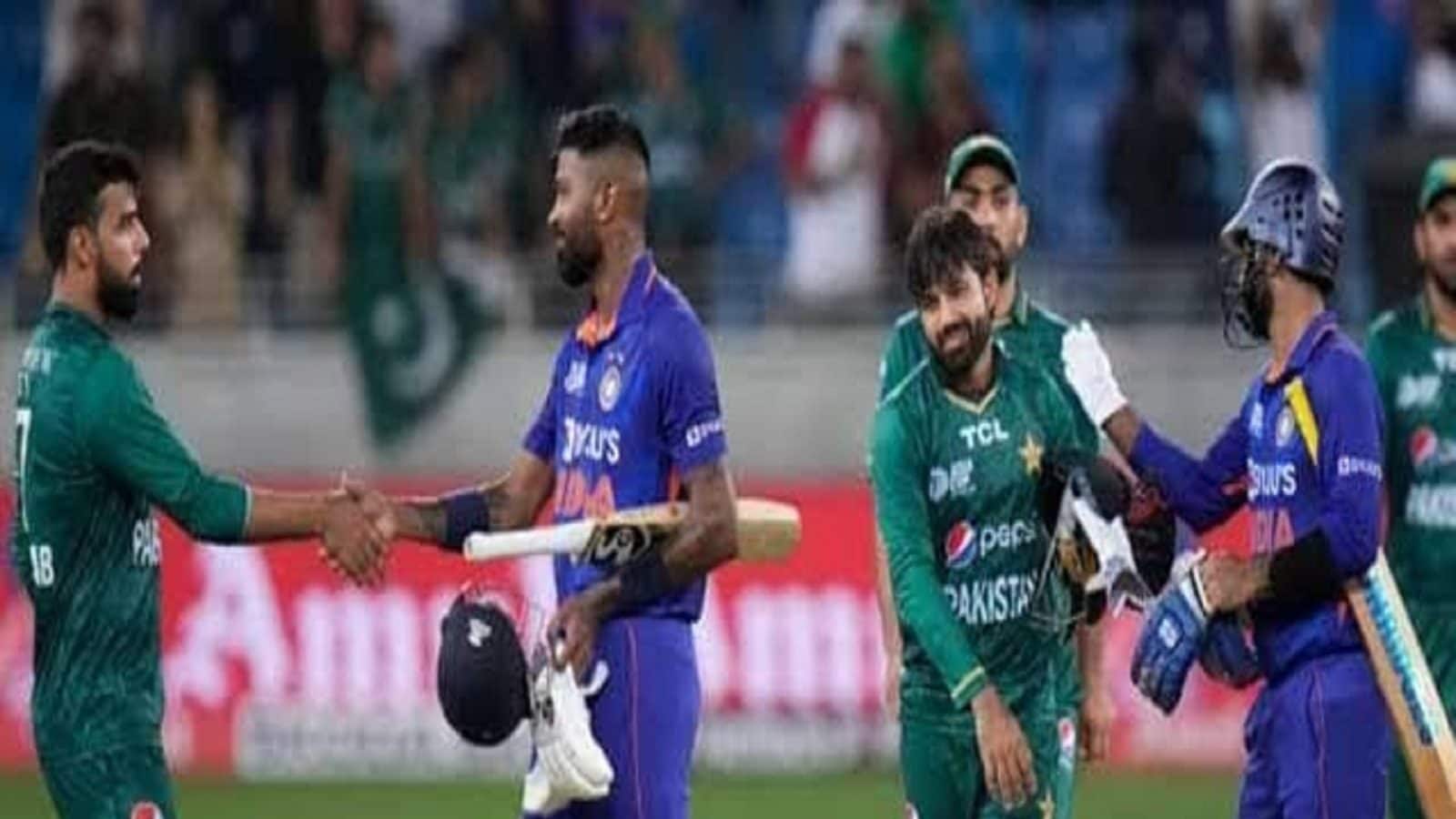 #Dubai: India vs Pakistan again on Sunday in Dubai. This may have been predicted earlier. But it was not an exaggeration to think that Hong Kong would put up some fight against Pakistan. Especially against India as they fought pick up It surprised many people. But Hong Kong got 38 all out in front of Pakistan’s bowling. Pakistan won by 155 runs.

The team’s most consistent batsman Mohammad Rizwan Durant played an innings of 78 runs. After the match, Rizwan challenged India. Pakistan’s wicket-keeper batsman said Pakistan will aim to bounce back against India on Sunday.

Babar, Shahnawaz Danira lost by 5 wickets against India last Sunday. Now it’s time to change the calculation. Rizwan said that Pakistan will have no other goal but victory this Sunday. India is a strong team, many big names. The team is in rhythm. But Pakistan is ready to avenge Sunday’s defeat.

Nasim Shah, Sadab Khan, Fakhar Zaman will destroy themselves for that. Rizwan feels Pakistan’s bowling line-up is fully prepared to handle Hardik Pandya, Virat Kohli, Rohit Sharma. In addition, he has appealed to flood-ravaged Pakistan if help can be provided.

Rizwan feels that the confidence of the whole team is high after getting a big win. The toss is not in their hands. So don’t even want to think about it. Whether to bat first, or later – the team will be ready for all situations, said the Pakistan wicketkeeper.