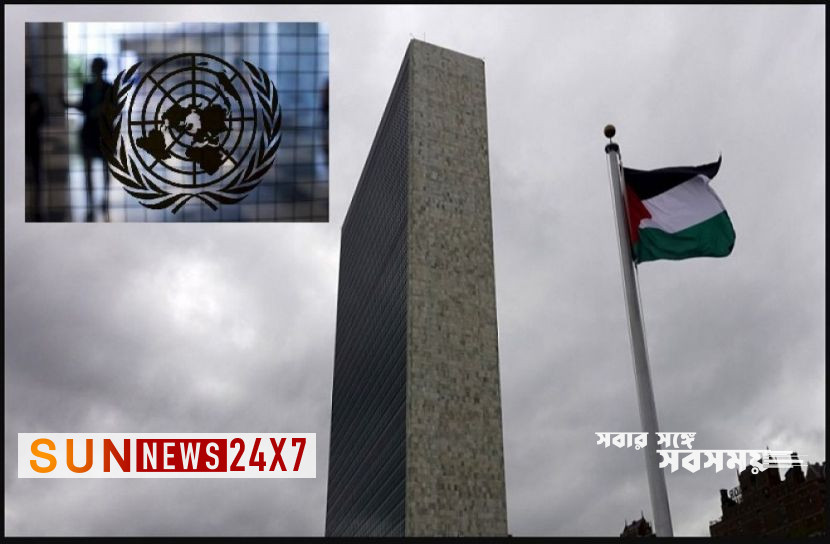 International Desk: The Palestinian Authority, led by President Mahmoud Abbas, has reiterated its demand for full membership of the independent Palestinian state in the United Nations. The self-governing authorities made the claim despite the United States’ long-standing opposition to the move.

Read more: Jamaat is not in BNP alliance

We are continuing discussions with all the member countries (on full membership). Riyad Mansour, the Palestinian ambassador to the United Nations, said that we have a cautious optimism in this regard.

Riyad Mansour has been negotiating with Security Council member states for the past few weeks to gain full membership for Palestine.

The lack of full membership of Palestine has been an obstacle to relaunching the stalled Middle East peace process.

Read more: Dhaka has agreements with Nepal and India

Despite being a permanent member of the United Nations Security Council, the United States is a close supporter of the occupying Israeli government. Washington has been opposed to full membership of Palestine from the beginning.

The United States is demanding that Palestine be granted full membership only after a possible agreement on a two-state solution to the Palestinian crisis is passed by the Security Council.

Arguing about this, Riyad Mansoor said that the peace process has been closed for the past 8 years and there is no initiative to start it. Therefore, bypassing that process, the issue of gaining full membership should now be taken forward. Source: Perstoday.