Parth dropped from the cabinet 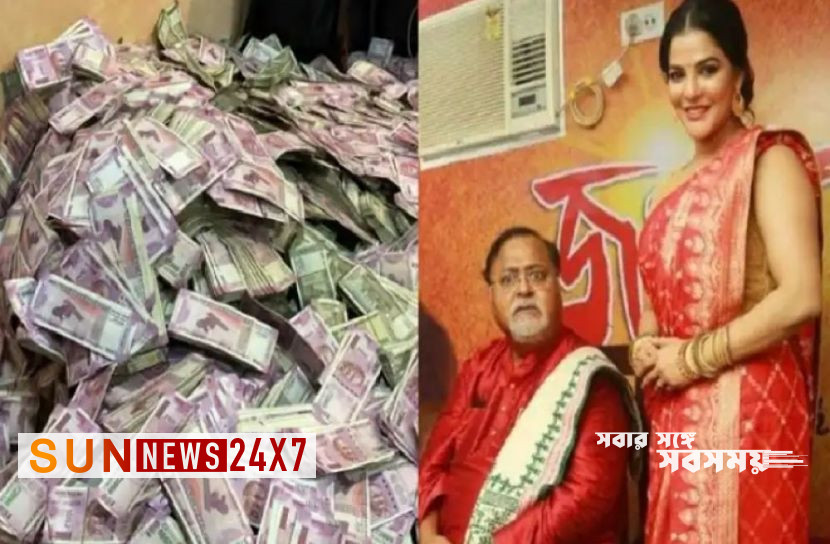 International Desk: Trinamool Congress leader Partha Chatterjee, who was discussed in the case of recovery of Rs 50 crore from two flats in Kolkata, India, has been removed from the cabinet of the West Bengal state government.

Read more: Alia Bhatt is a victim of trolls

On Thursday (July 28), Trinamool President and West Bengal Chief Minister Mamata Banerjee announced the action against Partha Chatterjee. Trinamool Congress general secretary Partha Chatterjee was the Minister of Industry, Commerce and Information Technology in the state government. Before this, he served as the education minister of Mamata’s government.

There is also talk that Partha Chatterjee may be stripped of his party post after being removed from the ministry. A decision in this regard is likely to be taken at the Trinamool Congress Disciplinary Committee meeting on Thursday (July 28) afternoon.

Read more: 6 people were sentenced to death in Khulna

West Bengal model-actress Arpita Mukherjee is known as a close associate of Partha Chatterjee. Last Saturday, the Enforcement Directorate (ED), the central intelligence agency in charge of investigating financial scams in India, recovered Rs 21 crore from Arpita’s flat in Kolkata. Parth and Arpita were then arrested. During their interrogation, Rs 29 crore and gold ornaments and gold bars were recovered from another flat of Arpita in North Kolkata yesterday (Wednesday).

According to ED officials, gold worth Rs 50 crore and Rs 2 crore was recovered from Arpita Mukherjee’s two flats.

Read more: I want to build an industrial zone on the bank of Padma Bridge

After the arrest of Partha Chatterjee, Trinamool leaders raised the tone against leaders of India’s ruling party, the BJP. Some even said that no action would be taken against Partha Chatterjee until proven guilty. Later, after the picture of the recovery of huge amount of rupees from Arpita Mukhopadhyay’s flat was aired on television in the second round, the position of the Trinamool Congress leadership changed.

Partha Chatterjee is believed to have collected these funds by corruptly appointing teachers and officials in government schools during his tenure as the education minister of the state. But Arpita Mukherjee has already said in the ED’s interrogation that she did not know that she had so much money in her flat and that it all belonged to Partha Chatterjee.

Regarding Partha, Trinamool leader Mamata Banerjee said, “If you are guilty, you must be punished.” Again he said that while running the state some mistakes are bound to happen. But if someone commits a deliberate mistake, action will be taken against him.