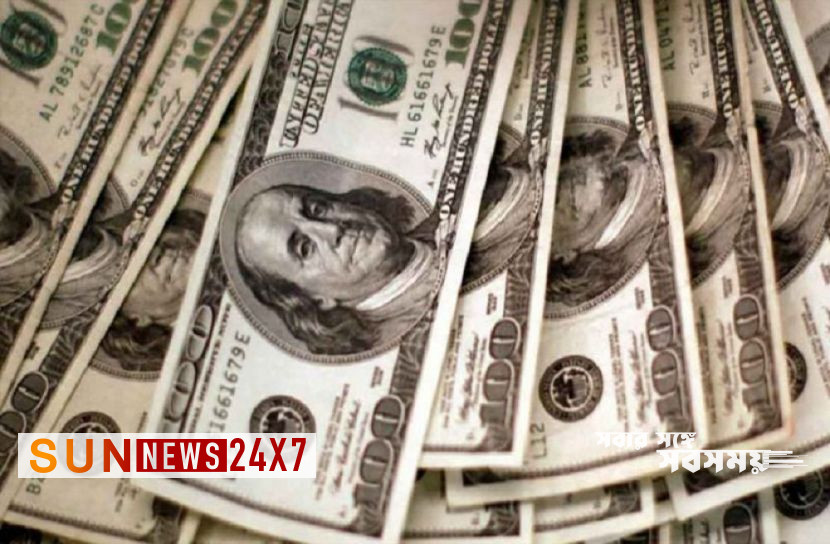 This information was given in the annual report on the activities of the ministries and departments for the 2021-22 financial year presented at the Cabinet meeting chaired by Sheikh Hasina at the Prime Minister’s Office on Monday (November 14). After the meeting, Cabinet Secretary Khandkar Anwarul Islam gave details in the press briefing at the Secretariat.

He said that in the financial year 2021-22, the GDP growth rate is 7.25 percent (temporary), the per capita income in Bangladesh has been estimated at 2 thousand 824 US dollars. During this period, the amount of revenue collection is 3 lakh 42 thousand 400 crores, the growth rate of revenue collection is 4.18 percent. Bangladesh’s exports increased by 34.38 percent to 52.08 billion US dollars.

Read more: The reserve should be spent on human welfare

He also said that 2 lakh 3 thousand 783 crore taka is spent on 1 thousand 836 projects in the annual development program, which is 92.80 percent of the allocation. 333 projects were completed in this financial year.

The Cabinet Secretary said that at the end of the financial year 2021-22, there were 16.07 lakh metric tons of food grains in stock, which has increased by 10.98 percent compared to the previous financial year. A total of 15 thousand 172.79 crores of subsidy has been given in this financial year in the fields of fertilizer, electricity for irrigation, irrigation etc.