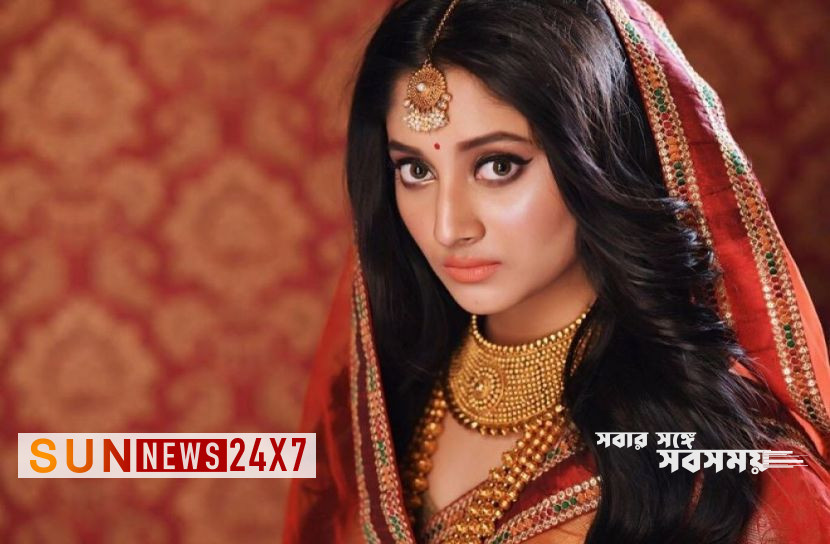 Sun News Desk: Pooja Cheri is a popular actress of Dhakai cinema. Today is the birthday of this actress on August 20. Jayita Roy Pooja was born on this day in Ghazirhat, Khulna. But everyone knows her as Pooja Cherry.

Pooja caught the attention of the audience as a model for a washing powder advertisement at a young age. Pooja made her debut on the big screen as a child artist in Jaaz Multimedia’s first film ‘Bhalobasar Rang’. After that, he worked as a child artist in the films ‘Tabuo Shoyam’, ‘Valobaste Man Lage’, ‘Agni’, Krishna Paksha’ and ‘Baadsha The Dawn’.

Little Pooja grew up in the blink of an eye. She made her debut as a solo heroine with Jaz’s co-production Noor Jahan. However, the rise of heroine Pooja with the film ‘Poraman-2’. Unlike Siam, the film brought Pooja into the limelight overnight. This young woman is making her journey colorful.

With acting-dancing-glamour, he has inspired the minds of producers and directors in the new generation of cinema. She is becoming a dependable heroine day by day especially in spicy movies.

Currently, she is the busy heroine of Dhaka cinema. Pooja’s new movie ‘Hridita’ is going to be released in the theaters of the country on October 7. The movie is based on the novel of the same name by fiction writer Anisul Haque. Produced by duo producer Ispahani Arif Jahan.