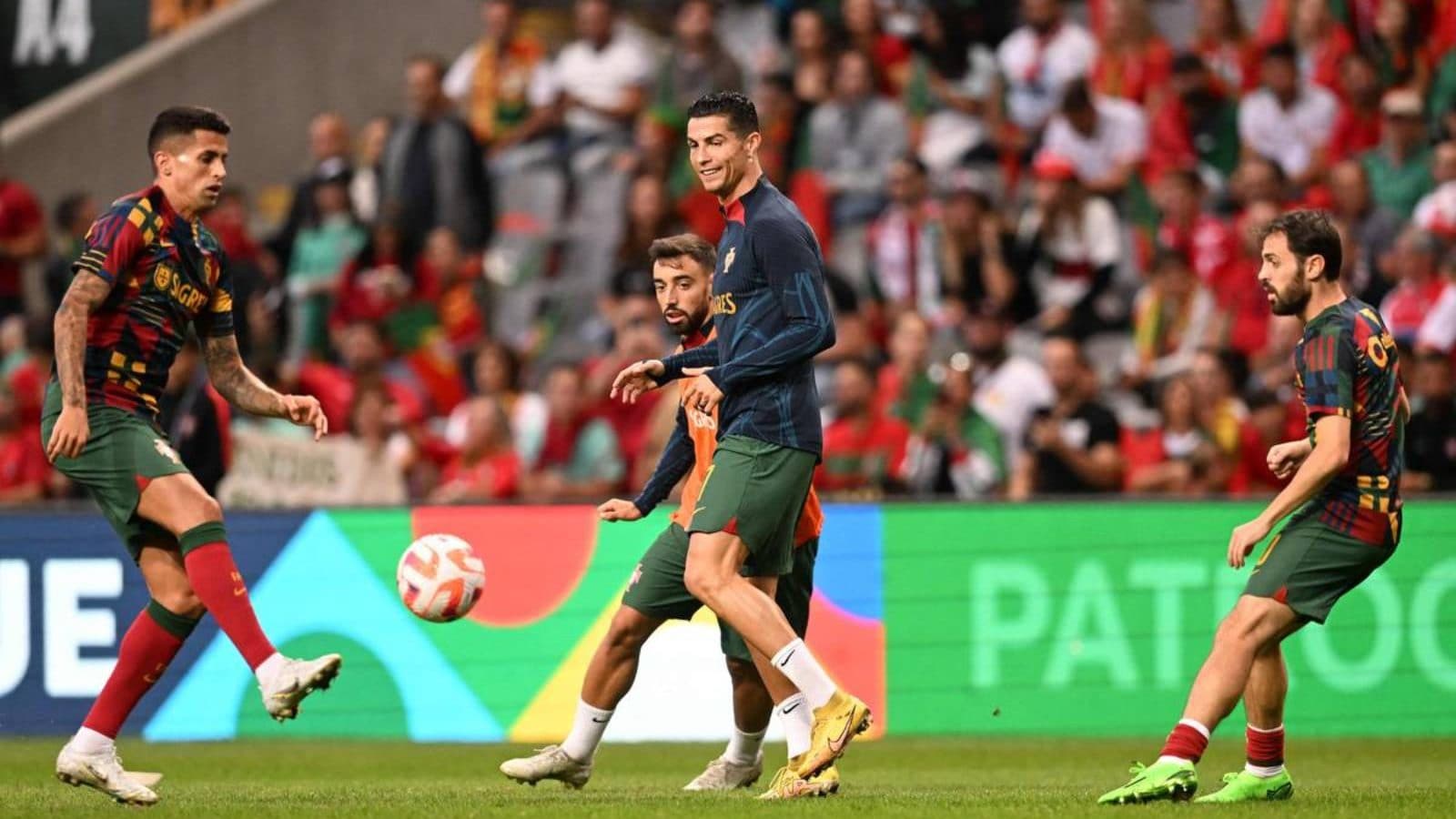 #New Delhi: A few more days The death of football is going to start after that The eyes of the world are now fixed on Qatar The whole world will be excited to see the fight of the world’s most powerful football powers Everyone is now eagerly waiting to see the great heroes of football Meanwhile, Portugal’s World Cup team has been announced Cristiano Ronaldo is leading the Portuguese this time He will be watched But before that, take a look at who is in the team of Portugal this time

Read more: Even though the team lost, Virat Kohli’s world record made a new history in T20 cricket