Proposal to increase the price of sugar 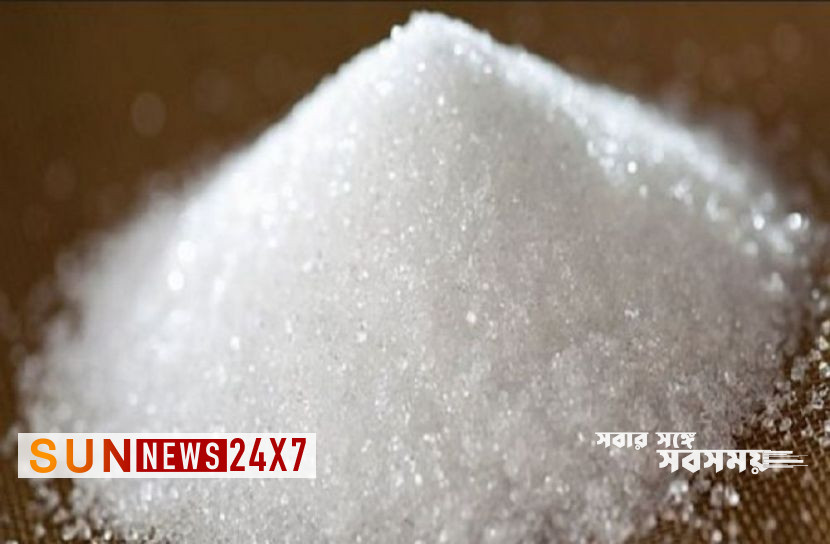 Sun News Desk: Bangladesh Sugar Refiners Association has proposed to increase the price of sugar in the country’s market. At the same time, it asked for import duty waiver and dollar at bank rate.

Last Wednesday (August 10) the Secretary General of the organization Golam Rahman gave this proposal to the senior secretary of the Ministry of Commerce.

It said that the sugar refineries have to pay extra money against the dollar in case of late payment facility after opening the letter of credit. As a result, the companies are incurring huge losses. When the letter of credit was opened for import of raw sugar, the price was Rs 83-85 to the dollar. But now while paying those LCs, the commercial banks are charging us an exchange rate of 115 rupees per dollar. Additional money is being spent on importing sugar.

In this situation, if the price of sugar is not increased, the losses will increase and the refineries will go bankrupt, the organization fears. Therefore, if it is not possible to increase the price of sugar, they demand to waive the import.