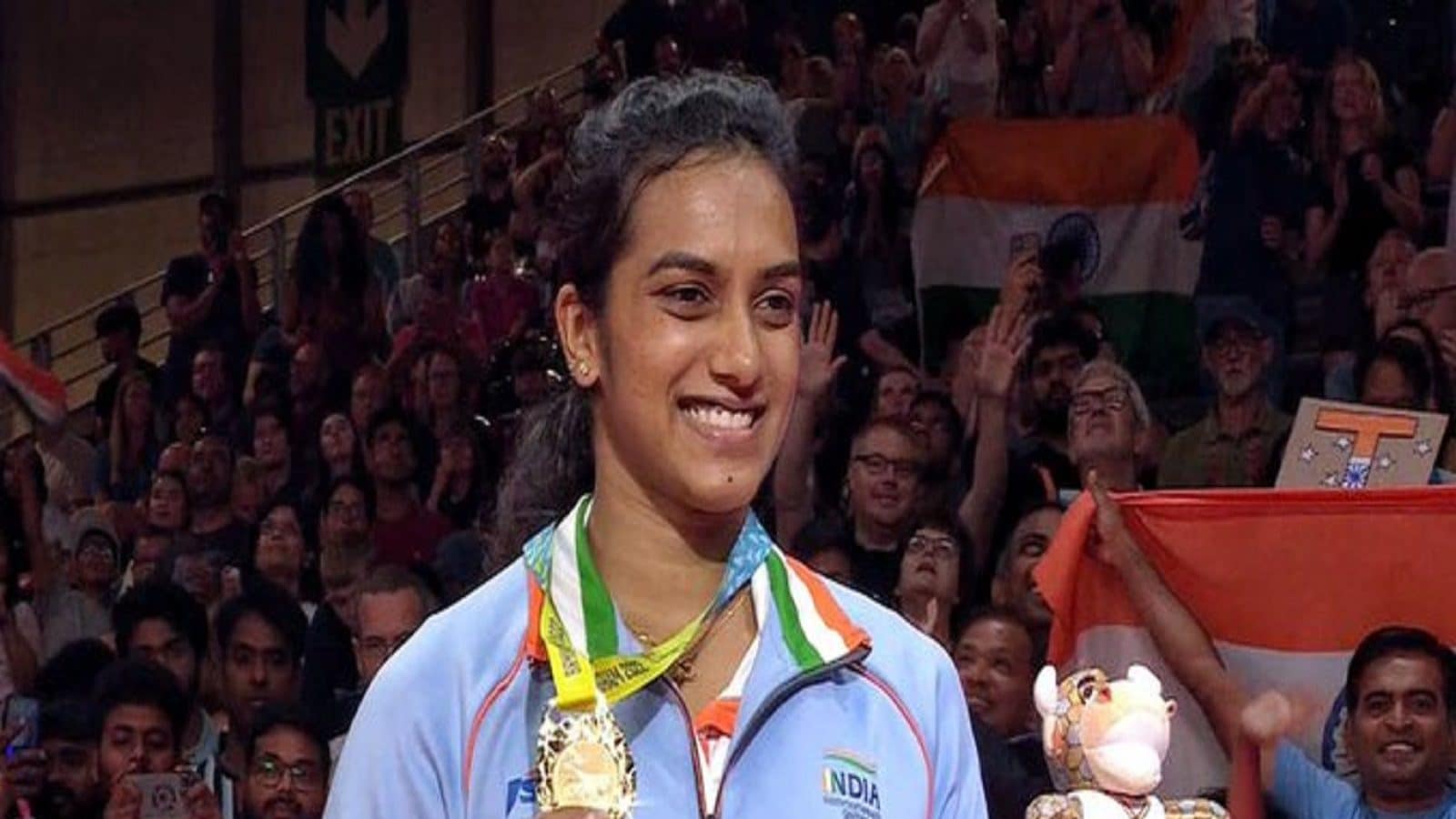 Sindhu sprained her ankle early in the match which affected her movement during the match. But then it didn’t affect the outcome of his match During the second game, he was running all over the court

Read More – Rape after taking drug overdose to hotel room on lover’s birthday! Then the consequences are tragic

As a result of Sindh’s gold win, the national anthem was played once again Along with the flags of Canada and Singapore, the tricolor flag went up

Sindhu also took pictures with her gold, silver and bronze medals on the day He also took pictures on the podium with his entire team Shake hands with some fans They were enjoying a great moment of life He had a lot of fans motivating him even during the match