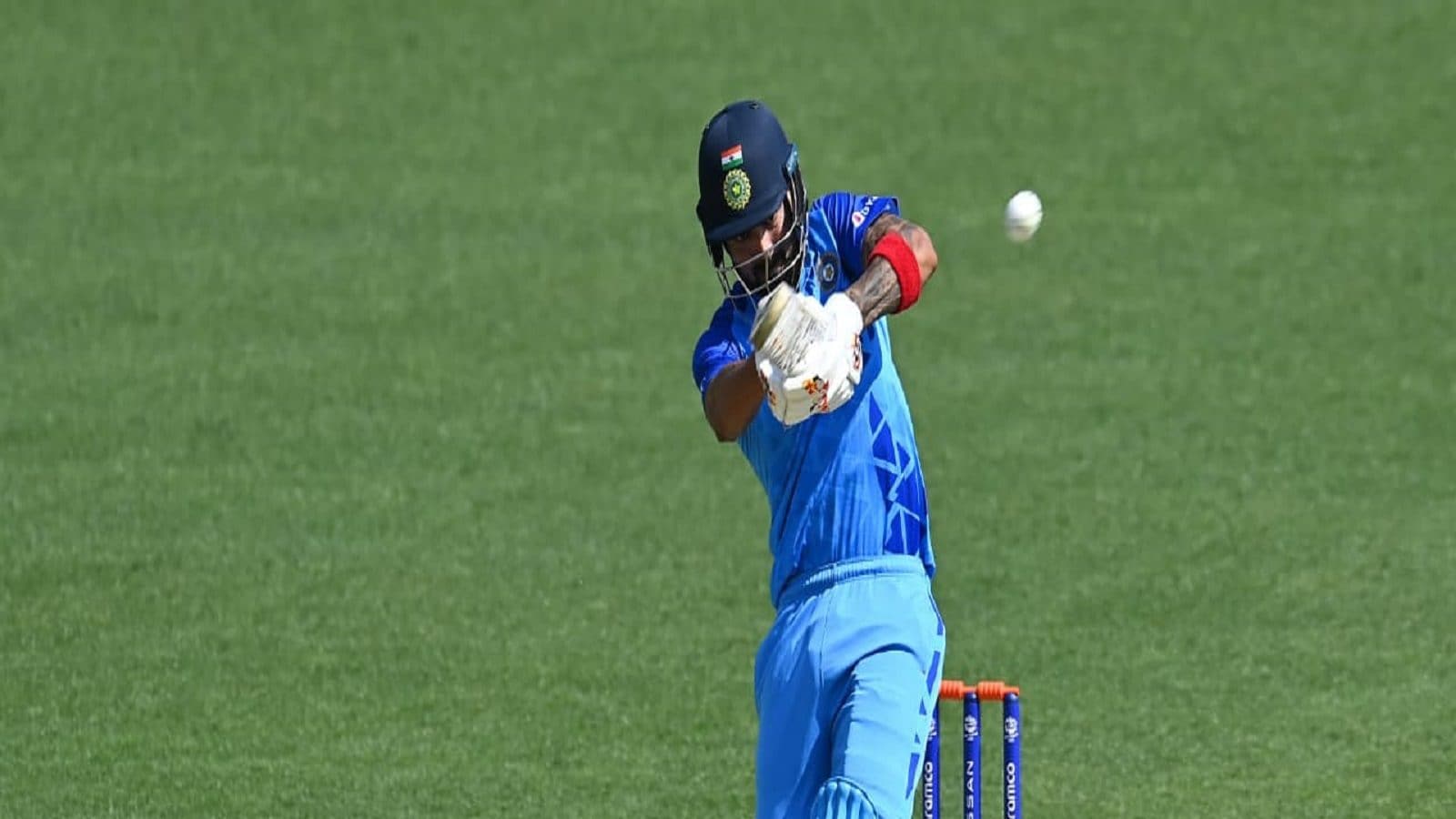 #Perth: India played a first practice match since arriving in Australia. Although he won that, he lost the second match. India had a warm-up match against the host country Australia in Perth on Monday. A chance to see ourselves against the best teams. Australia won the toss and elected to bowl.

India’s two openers Rahul and Rohit Sharma got off to a great start. Especially Rahul. He completed his fifty off 27 balls. A gradual return to form was indicated against South Africa. Rahul batted brilliantly against Mitchell Starc, Richardson, Pat Cummins from the very beginning. He played some shots which are impressive.

On the other hand, Rohit Sharma was not taking many strikes. He was letting Rahul play. There was a lot of criticism about KL Rahul’s form. There was even talk of removing him from the opener after he scored a mammoth century against Afghanistan. But today at the Gabba, Rahul explained that he went to Australia in the best way possible.

Fifty by Suryakumar Yadav in 32 balls. Yet another top class performance by Surya, he’s continuing his prime form in the T20 World Cup. pic.twitter.com/hbISlyJtTu

In the end, Rahul was out for 57 off Maxwell. Hit half a dozen boundaries and three sixes. After that, the captain Rohit Sharma (15) got out. He was caught at mid-wicket while sweeping. After that, Virat and Surya Kumar continued to take India’s innings slowly forward. Both hit some spectacular shots. In the end, Virat (19) hooked the ball from Mitchell Starc and was caught by Marsh.

But Hardik Pandya (2) did not get a run. A slow bouncer from Richardson is out. But Surya completed 50 runs. His 33-ball innings was decorated with six boundaries and an over boundary. Richardson took four wickets in the Australian jersey.