Rani Mukherjee is coming in a new form 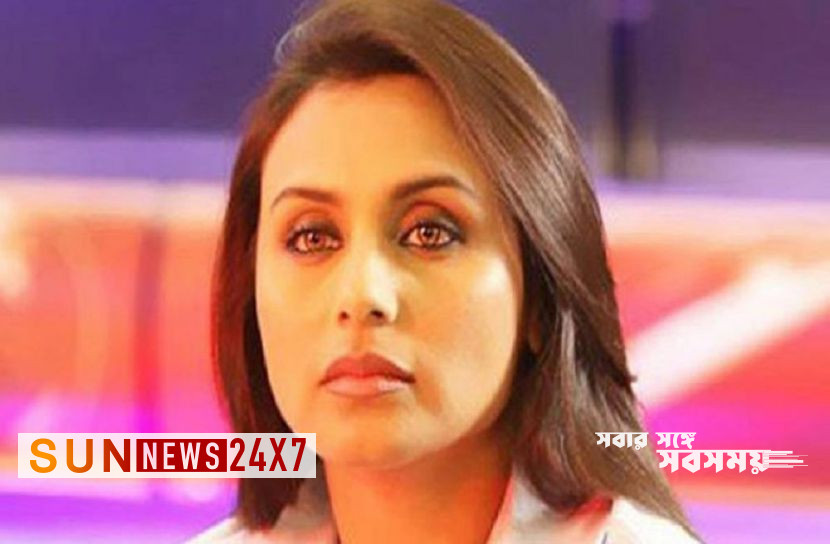 Entertainment Desk: Popular Bollywood actress Rani Mukherjee stormed Bollywood by acting with Bagha Bagha actors from the beginning of her career. Rani entered the world of acting at the age of 18. In the beginning, Shah Rukh Khan, Salman Khan and Aamir Khan were involved. This time he is going to make a new debut. Recently Rani herself informed her fans about her new debut. He said these things in a report of Hindustan Times.

Read more: The Tigresses beat Thailand by 9 wickets in the opening match of the Women’s Asia Cup

In this context, Rani said, “I have never spoken so candidly about my life on the journey of acting in a film, in the beautiful 25 years I have spent in the Indian film industry. The personal life of girls is always discussed in movies. As an actress in the film industry, I explored in this book the causes of many upheavals and emotional troubles in my personal life during my acting career.

He also said, in twenty-five years of busy acting career, I never got a chance to introspect on these incidents of my life left behind. This memoir of mine can be said to be a recollection of many incidents that I faced in my life from my childhood till today.

Read more: Due to lack of oil, the trains stopped

Addressing the fans, he said, My fans who have come to love me, and who have kept me as one of their love and boundless love for so many years, this memoir is for each and every one of them. I look forward to everyone’s response to my autobiography, which will be published on my birthday next year. That response will hopefully make my birthday even more special.