Reserves are even lower 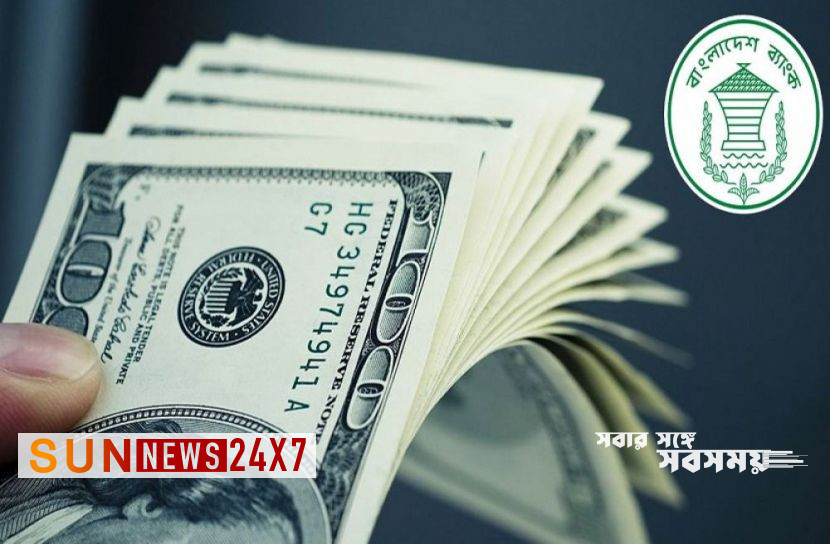 Bangladesh Bank sources have given this information.

According to the data of Bangladesh Bank, the amount of dollars last Monday was 37.08 billion dollars. And in the first week of this month, the reserves fell to 37.13 billion due to payment of 1.74 billion by Asian Clearing Union (ACU) countries for July-August period. But last year on August 25, the amount of reserves was 48.60 billion. As such, the reserve has decreased by 11.63 billion dollars in the span of 1 year.

According to the Bangladesh Bank report, various measures taken by the government and Bangladesh Bank have resulted in a 25 percent reduction in LC (Letter of Credit) settlement for imports in August as compared to last July. LC disbursements were $5.93 billion in August, up from $7.42 billion in the previous month.

Read more: We don’t count anyone out