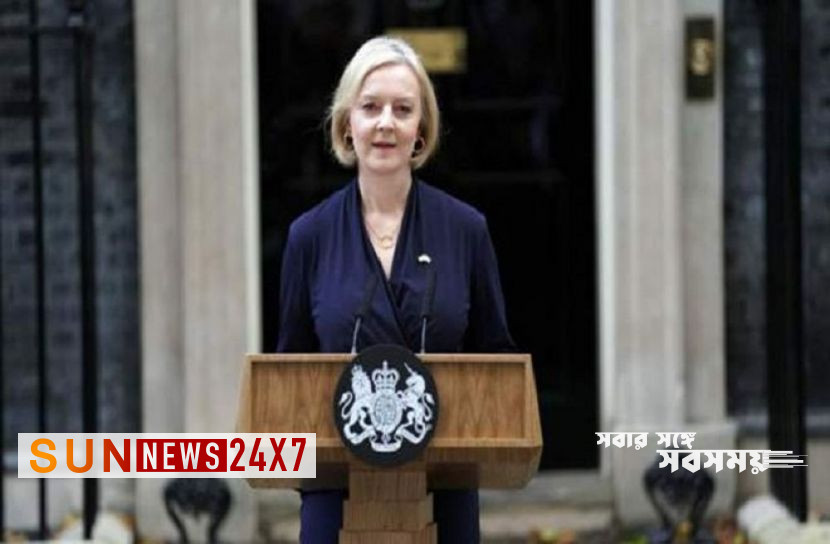 He announced his resignation on Thursday.

The British Prime Minister has said that he has decided to step down because he could not fulfill the promises he was elected.

He said, I admit that I was elected from the Conservative Party on the basis of a promise, I cannot give it.

Members of the 1922 Committee, led by Sir Graham Brady, spoke to Liz Truss.

If the pressure for a no-confidence vote against the Trust increases, there may be a vote to change the rules.

Read more: The appointment of the ambassador of Bangladesh to the United States is cancelled

As well as members of the 1992 Committee, Deputy Prime Minister Therese Coffey and Tory Chairman Jack Berry also went to the Prime Minister’s Office. As they go, it is assumed that ‘something’ might happen.

But what is being discussed now is who will be brought in to lead if Truss resigns. Former minister Crispin Blunt has called on current finance minister Jeremy Hunt to become leader and prime minister.

Moreover, Risi Sunak’s name is also being heard. It is even said that Boris Johnson may be returned. Moreover, Foreign Minister Suella, who resigned on Wednesday, is also on the list to get leadership.