Rishi Sunak is one step ahead in the race of British Prime Minister, waiting to make history 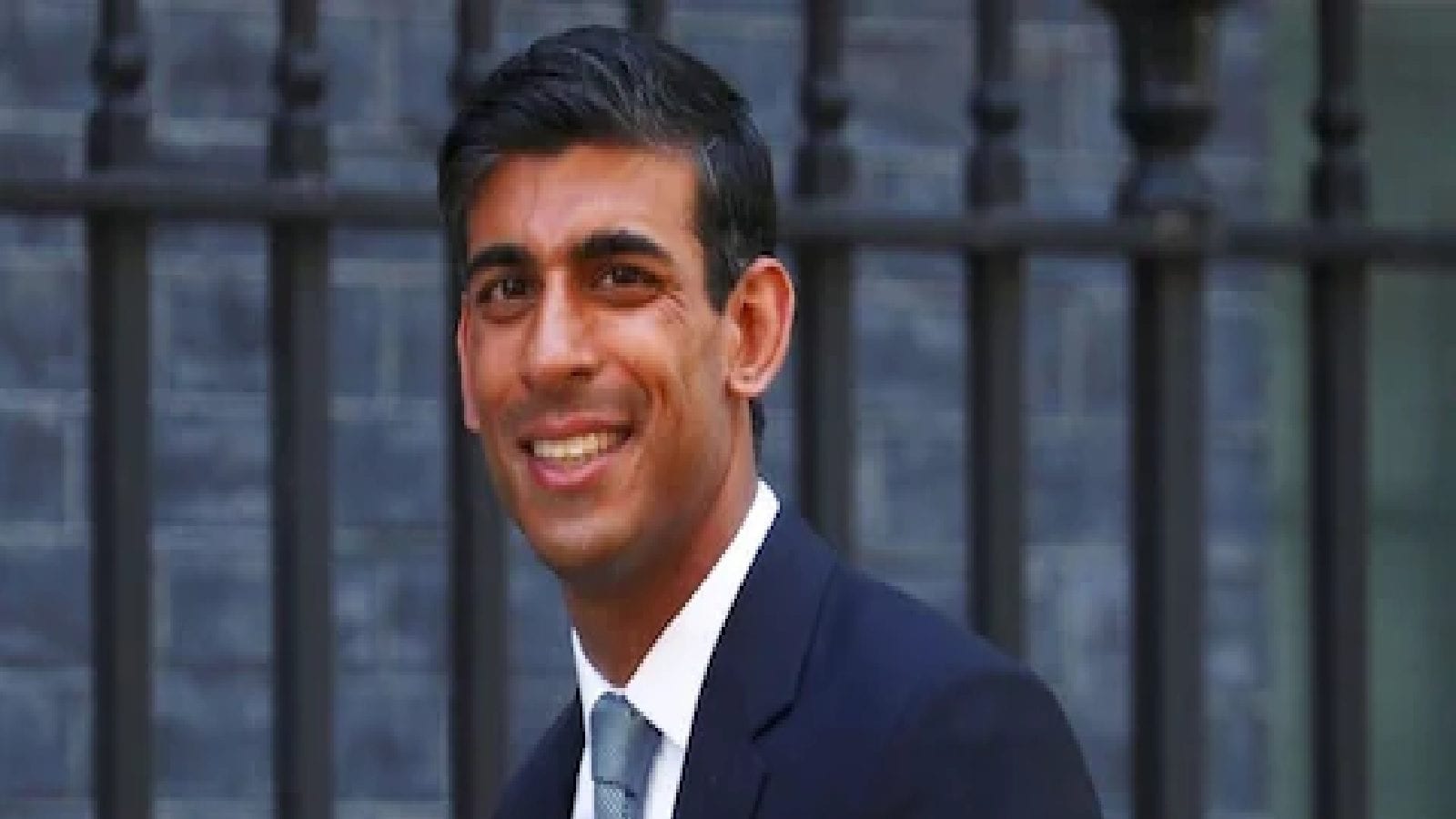 #London: Indian-origin Rishi Sunak took another step forward in the race to replace Boris Johnson as British Prime Minister. He was the former finance minister of Britain Sunkai is leading with 118 votes at the end of the fourth round in the ongoing election process to become prime minister and leader of the Conservative Party.

Rishi Sunak got 115 votes at the end of the third round in the race for the leader of the Conservative Party At the end of the fourth round of voting, he went a little further Sunak’s closest challenger, Commerce Minister Penny Mordont, received 92 votes Foreign Secretary Liz Truss has 86 votes

The final round of voting will take place on Wednesday After that, the top two candidates will be chosen in terms of vote-getters in the race to become leader of the Conservative Party and prime minister. Sunak has almost got the support of one third of the total MPs of the Conservative candidate As a result, it is certain that he is in the final battle to become the Prime Minister

Read more: Is a crisis like Sri Lanka coming to India too, Foreign Minister Jaishankar opened his mouth in the all-party meeting

British Prime Minister Boris Johnson resigned on July 7 due to a series of corruption and the resignation of several cabinet members. But Johnson does not want Sunak to sit in his chair at all In 2015, Sunak was elected as a British MP for the first time He was elected MP from Richmond constituency in Yorkshire

After this he rose rapidly in the Conservative Party In 2020, he got the responsibility of finance minister in Boris Johnson’s cabinet The leader of the Indian-origin Conservative Party reached the peak of popularity by donating money to the country’s businesses and workers after the economic recession in Britain. Rishi Sunak will set a precedent not only as an Indian, but also as the first representative of the Asian continent if he sits on the chair of British Prime Minister.