Rishi Sunak of Indian origin is the next president of Britain? That’s the hint 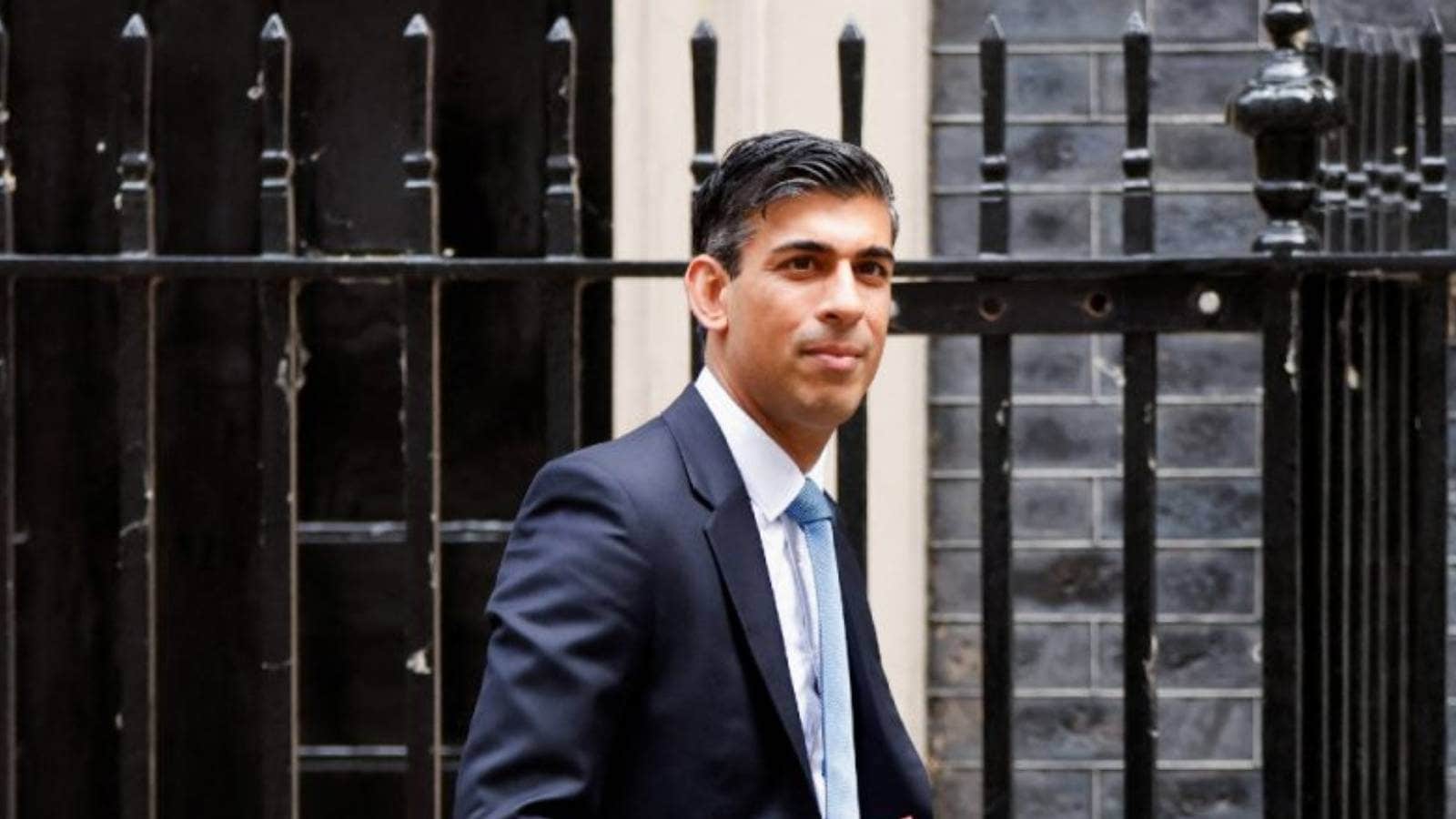 #London: The burden of handling Britain’s political damadol can fall on an Indian Rishi Sunak had previously fought for the post of Prime Minister of Britain But he was defeated After Liz Truss left office, Sunak’s chances of becoming prime minister have brightened again

Read more: 100 taka per month donation to be given to students, Karnataka government rule debate

Former Prime Minister Boris Johnson has already announced his decision to withdraw from the race for the post of Prime Minister He said that 50 MPs would support him, but since he stepped down, that calculation is no longer valid

How will this election be? Nominations close at 2pm London time on Monday A candidate will need the support of 100 Tory MPs to reach the next stage There are a total of 357 Tory members in the British Parliament