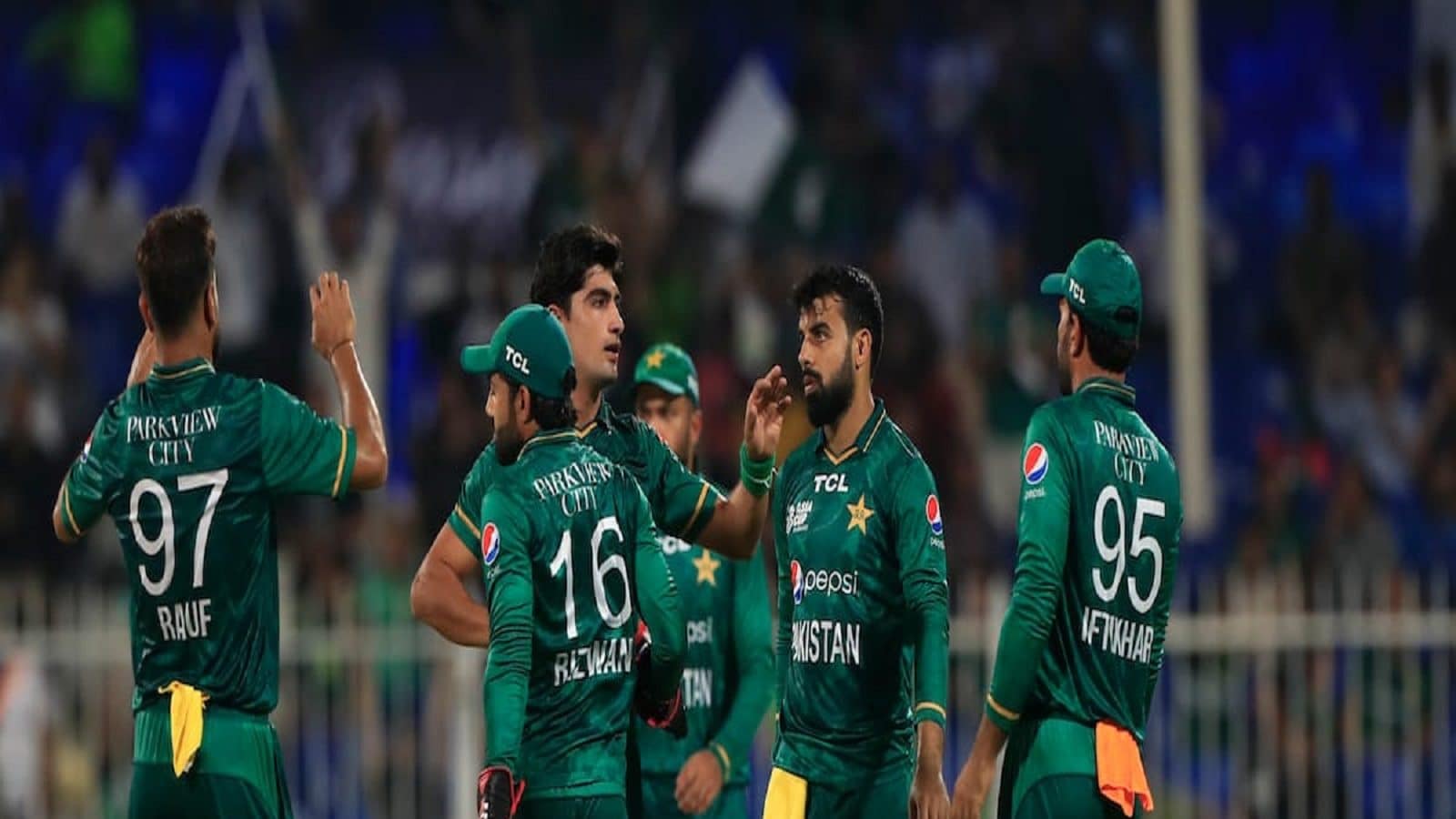 #Sharjah: To face India for the second time, Pakistan would have to win against Hong Kong. Afghanistan, India and Sri Lanka have already entered the Asia Cup Super Four. The team that wins today’s match would enter the Super Four as the fourth team. As a result, the challenge for Pakistan was to defeat Hong Kong. Pakistan was far ahead.

But Hong Kong fought until the last moment. As a result they can become giant killers. There is not much cricketing history between the two teams. As a result, this match is important for Hong Kong to make a mark in history. Their bowling sank Hong Kong against India. In this case, they could have caught the bowling but they could have done it.

Biggest margin of victory for Pakistan in T20Is ✅ Records tumble in Sharjah as Pakistan go through to Super Four 🙌#AsiaCup2022 | #PAKvHK pic.twitter.com/APOHUStKhT

Pakistan can take the match lightly. The reason for that is of course their strength. The Babar Azam brigade did not practice the day before the match. Babar Azam failed even today. The Pakistan captain returned with only 9 runs. But Rizwan and Fakhar Zaman formed a long partnership. Rizwan remained unbeaten on 78. Fakhr made 53.

In the end, Khushidil played a destructive innings of 35 runs. Pakistan scored a total of 193 runs. India scored 192 against Hong Kong. But the previous day, the batting of the Hong Kong team, which made India sweat, surrendered in front of Pakistan. Nizkat Khan (8), Mortaza (2), Babar Hayat (0), Kinchit (6), Ejaz Khan (1), Scott (4), Haroon (3) – the scoreboard is full of telephone numbers.

It looked like the Hong Kong batsmen were committing suicide. The team that lost against India by just forty runs, today, it was not thought that Pakistan would become a neighborhood team in front of the bowling line-up. As a result, India and Pakistan will face each other again next Sunday, i.e. the day after tomorrow. Pakistan won by 155 runs. Hong Kong all out for 38 runs. Lowest score in Asia Cup history, lowest in Sharjah. Hong Kong left with a new shame.