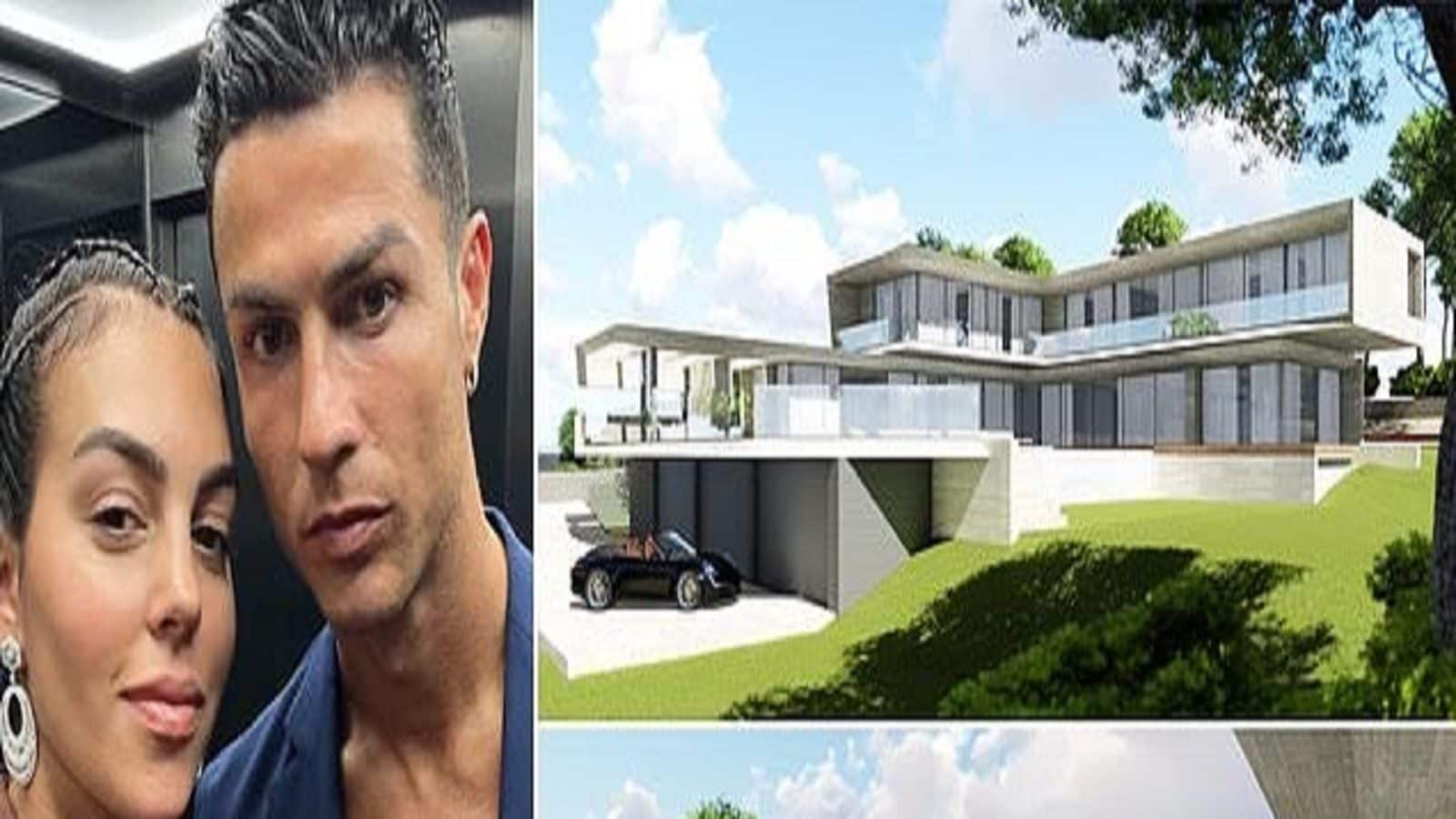 #Lisbon: It is heard that he is going to leave Manchester United soon. Talks with Italian club Napoli have progressed a long way. However, the English club agreed to leave him on loan. It’s like playing in the Champions League the decision Cristiano Ronaldo took it.

His visit to Maradona’s old club is a matter of time. Meanwhile, Cristiano Ronaldo is building a luxurious house in his native Portugal. However, the beauty of the house is hindered by a golf course in front and a setter car parking. But the Portuguese superstar quickly found a solution to the problem.

He decided to buy the entire golf course and completely destroy it, so as not to spoil the beauty of the house! Ronaldo is building a 17 million pound luxury home in Quinta de Marinha, Lisbon, Portugal. The 12,000-square-foot home features luxurious bedrooms with sweeping views of the Atlantic Ocean.

Apart from that, the house has multiple swimming pools, games room and many other facilities of luxurious life. Ronaldo will move into that house next year with his mother Dolores, girlfriend Georgina Rodriguez and five children. But the problem with that golf club. That club is blocking the beautiful view in front of Ronaldo’s house.

Cristiano Ronaldo’s new house, near Cascais, to the west of Lisbon, will be the most expensive in Portugal. (A nice place to retire to.)
https://t.co/5nxse1Ifa5

Besides, questions have also been raised about the safety of Ronaldo’s family members. Ronaldo has told his lawyers to negotiate with the golf owner. He wants to buy both the golf course and the parking lot. Want to destroy it completely.

His lawyers will talk to the concerned organization so that the golf course can be moved elsewhere. Portuguese superstar Ronald is already a very nice person. His new home by the Atlantic Ocean reflects that. It will be roughly next year for him to go to that house.