Rupam’s Birthday Wishes, still in Banglagan’s ever-younger Nachiketa, are fun from the city to the village 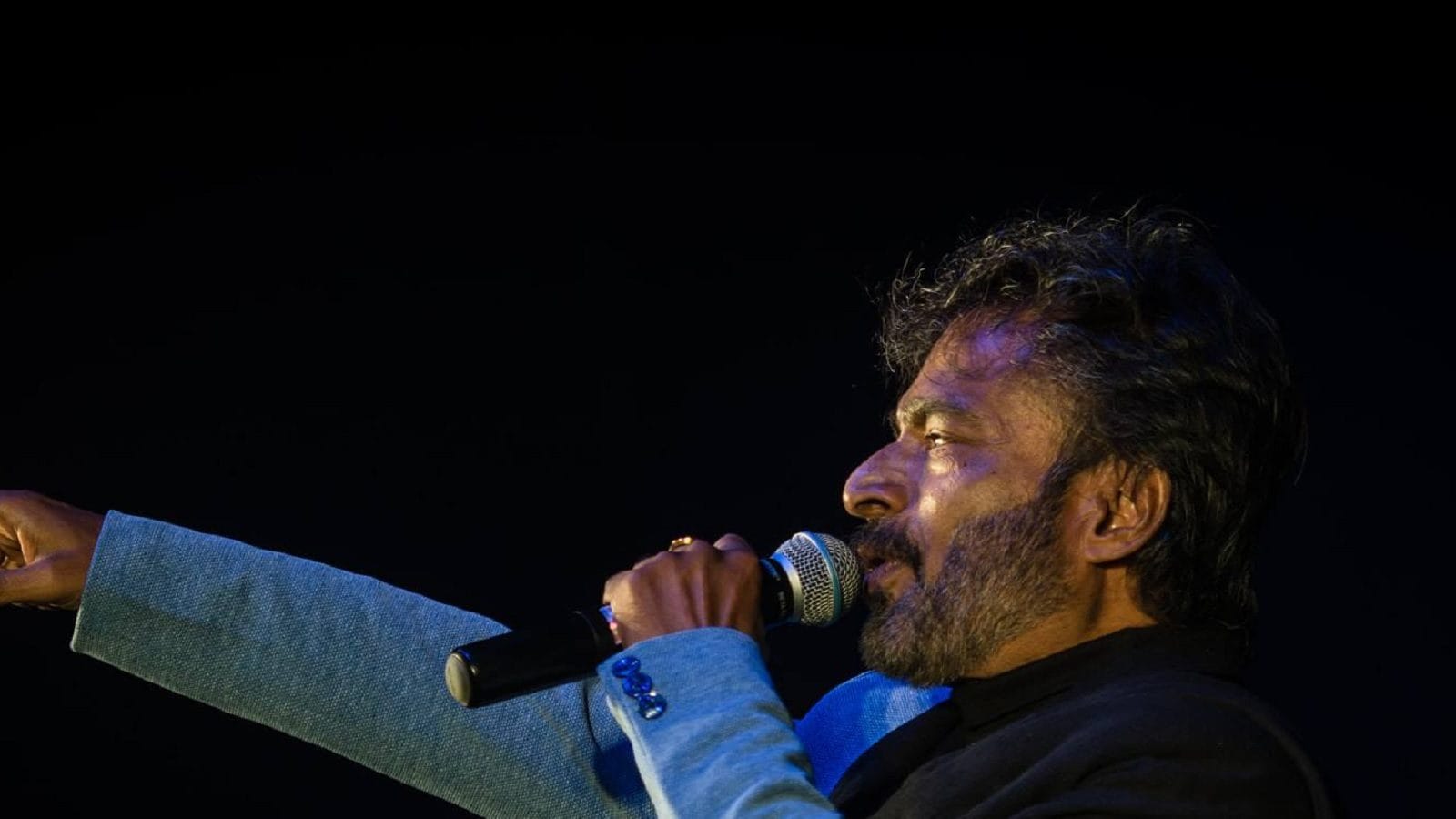 #Kolkata: 58th birthday of young Nachiketa. A date in the month of September is like the birthday of an era of Bengali music. Because he is an unyielding singer, because he is a voice of protest. Nachiketa Chakraborty passed away at 58 this spring. Common people are wishing Nachiketa on his birthday on the first of September from various quarters. Congratulatory messages also came from various celebrity circles. All in all, the music industry of Bengal is still agitated on the birthday of Nachiketa, the visionary of life-oriented songs.

Kabir Suman made waves in Bengali music. At that time in 1993 Saregama, the then HMV released an album of songs written by a young man in Chachachhola language. The response fell in the music industry. There is no other discussion anywhere, only Nachiketa’s songs make the Bengali music community happy. Chakraborty Kulodhav, who was born in Muktaram Babu Street, Kolkata, was raised by two Bengali crowds. After that one album every year, until 2000 one album was released every year by Nachiketa. Along with that, playback work also continued after some time. To listen to Nachiketa’s music, the common people have started breaking down on the stage, in the field in the district, the tradition is going on equally. Still Nachiketa’s song means, crowd of people across class, age, gender. What is new that Bengal will be celebrated on the artist’s birthday!