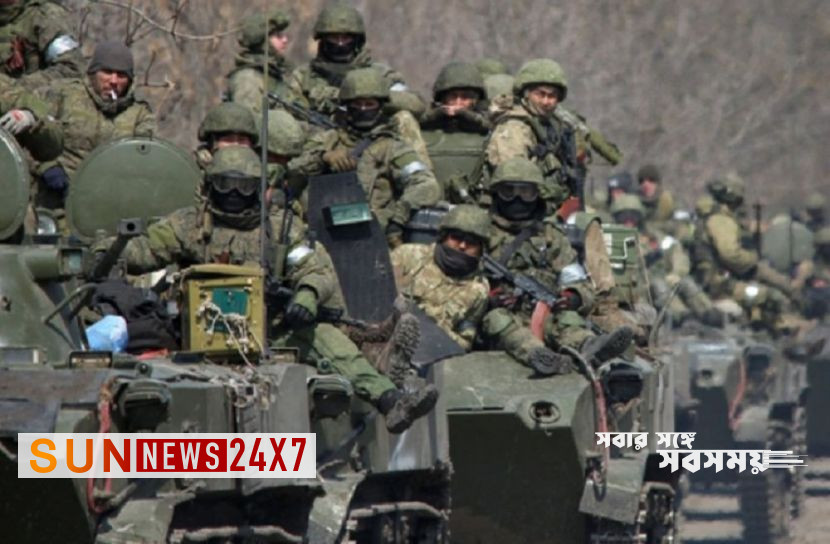 International Desk: Russia has claimed full control of the village of Pisky in the Donetsk region of Ukraine. Citing the Russian Foreign Ministry, Interfax news agency reported this information on Saturday (August 13).

Read more: Shakib is the captain in T20

However, Al Jazeera and Reuters could not independently verify this claim of the Russian Foreign Ministry.

A few days ago, Russia and pro-Russian separatists claimed full control of the village of Pisky.

Viktor Liashko said that Russia has been blocking the transportation of medical supplies for the past 5 and a half months after the start of military operations in Ukraine.

As a result, emergency and life-saving medicines cannot be sent to Ukrainians in occupied cities and villages.

Health Minister Viktor Liashko gave the interview to AP on Friday in the capital Kyiv.

At that time, he said, this behavior of Russia is undoubtedly an anti-humanity war crime.