Russia is on edge, the world is trembling with fear at Putin’s threat of nuclear war 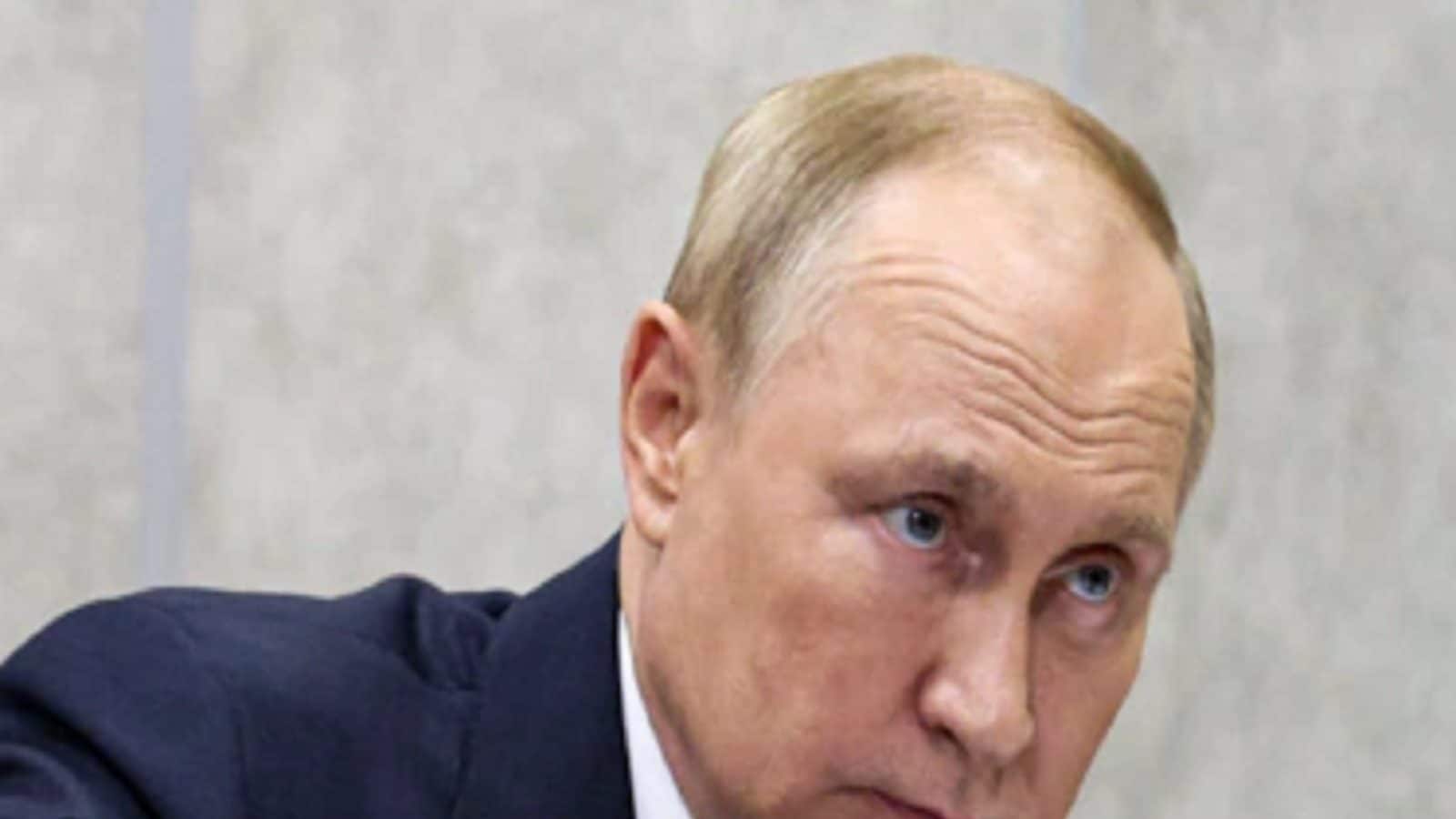 #New Delhi: Sting has fallen in Russia After the Russian President talked about a mass coup and threatened nuclear war, there was a lot of uproar in Russia. Ordinary people there now live if they escape from Russia That’s why Hidik has started buying tickets Putin had previously said that no one would be able to leave Russia at any time martial law might be imposed, so the escape process had already begun.

A photo shared by FlyRadar shows an increase in the number of one-way flights from Russia. Not only this, Aviasales, the most popular airline ticketing website in Russia, has seen a multifold increase in bookings

Read more: Arpita wants to be a mother, mother fell from the sky! Then the explosion!

Almost all flights out of Russia are booked this week As a result, there are no more seats And that is increasing the fear All travel agents in Russia are hearing this on Wednesday as well All air services from Russia to the European Union have already been suspended That service has been suspended since Moscow launched special military operations