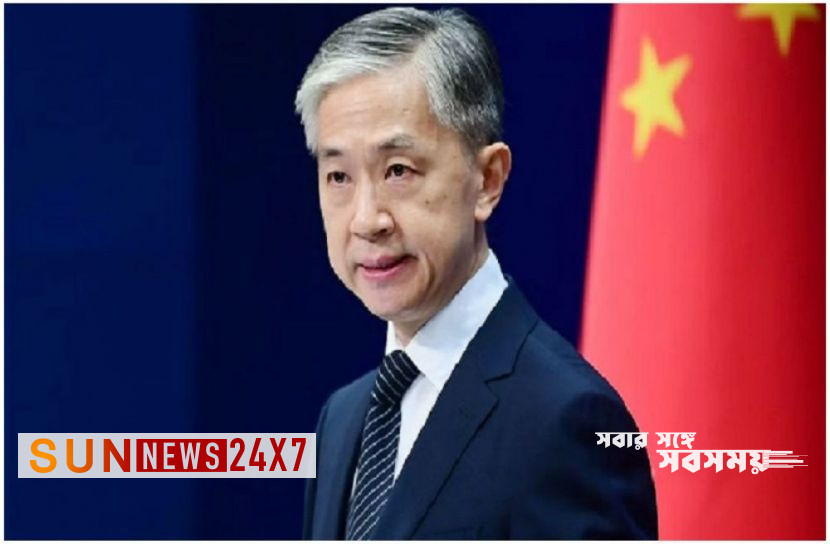 International Desk: The Ministry of Foreign Affairs of China said that Russia is interested in dialogue with Kiev and Washington again to resolve the ongoing conflict with Ukraine.

Read more: No need for a nuclear attack

China believes that the differences between Russia and Ukraine can be resolved through diplomatic talks, dialogue and political action.

Moreover, if the current situation (Russia-Ukraine war) continues, a major humanitarian disaster may occur in the near future.

Read more: 31 killed in floods and landslides in the Philippines

Meanwhile, in a statement given by the Ministry of Foreign Affairs of China, Wang Yi said that Beijing will always have “strong support” for Moscow to regain the recognition of Russia as one of the world’s biggest powers during the former Soviet era.

“Under the leadership of President Putin, China will always have strong support for Russia to unite the Russian people, overcome all crises and challenges, achieve strategic goals, and emerge as a major power in the international arena,” Wang Yi said in the statement.

After losing Crimea to Russia in 2014, Ukraine began lobbying for membership in the US-led military alliance NATO.

On February 24 (Thursday) of this year, Putin ordered the Russian army to start a military operation in this neighboring country due to the conflict.

A week after the start of the war, peace talks began in Belarus between representatives of the Russian and Ukrainian governments. Later this dialogue shifted to Turkey; But that dialogue stalled last June. So far it has remained stagnant.

China, one of Russia’s closest allies, has blamed the US for the war since the beginning. Beijing claims that this situation is mainly due to the provocation of the United States and its allies.

China has never once condemned Russia anywhere, in any forum, for the war in Ukraine, despite massive international pressure in the last 9 months since the start of the war.

Even in all the referendums on the Ukraine issue at the UN so far, China has either voted for Moscow or abstained from voting. Source: AP.