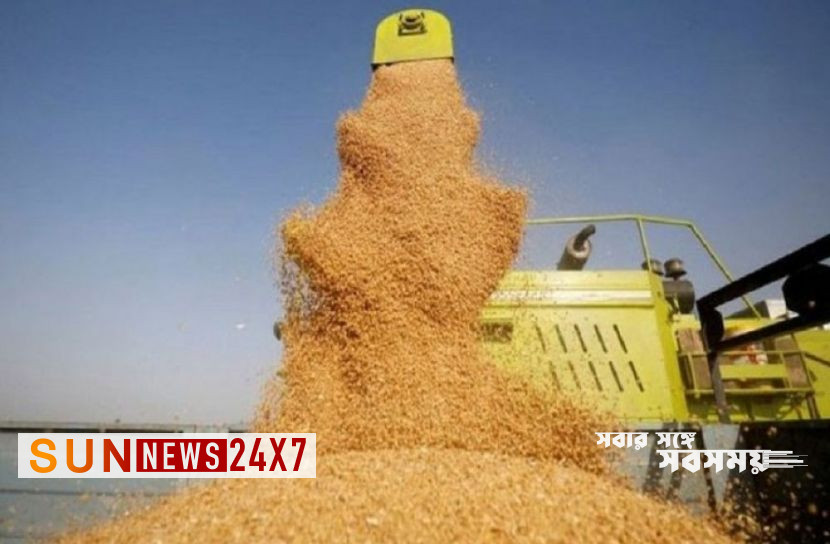 Read more: The United States is against the destruction of nuclear weapons

As a result, wheat is selling for $8.77 per bushel; Which is the highest on October 14. Wheat prices hit a high of $8.93 per bushel on the Chicago Board of Trade early Monday.

A Singapore-based trader said prices have increased. But the next step depends on how the situation turns.

Moscow on Saturday (Oct 29) suspended participation in the Black Sea Food Treaty after a major drone attack by Ukraine on a Russian fleet near the occupied Black Sea peninsula of Crimea.

Ukraine says Russia created a pretext to withdraw from the deal. On the other hand, Washington says that Russia is weaponizing food.

Two other Singapore-based traders said tens of thousands of tonnes of wheat awaiting delivery to Africa and the Middle East were at risk after Russia pulled out of the deal.

Exports of Ukrainian corn to various European countries are also expected to suffer.

The United Nations, Turkey and Ukraine said they were advancing a transit plan for at least 16 ships on Monday under the grain export deal.

In order to solve this global crisis, on July 22, the officials of Kiev and Moscow signed the agreement in Turkey with the aim of supplying 2.5 million tons of wheat and corn stuck in Ukraine to the world market through the mediation of the United Nations.

A joint coordination center was opened in the Turkish capital, Ankara, to ensure that various commercial vessels carrying grain stuck in Ukraine could safely navigate the Black Sea under the UN-brokered grain deal. The center is run by the United Nations, Russia and Turkey.