Russian oil to the US via India 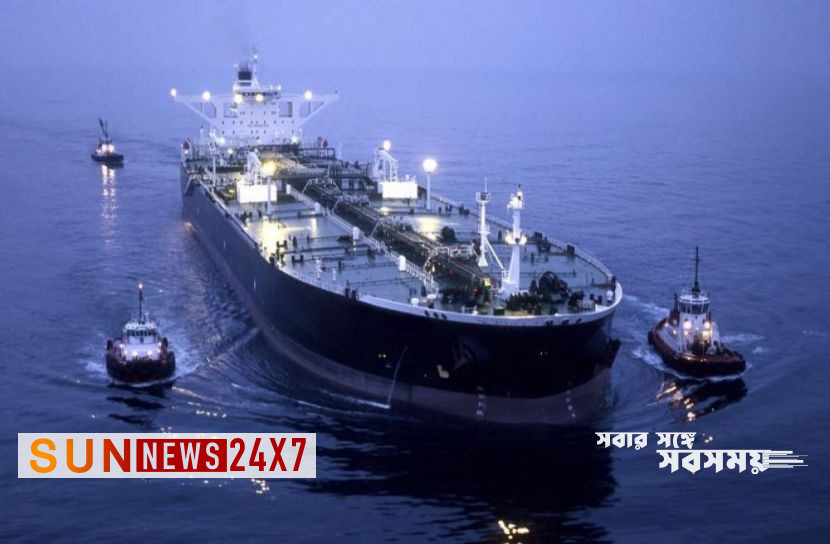 Sun News Desk: The US administration is angry with India for buying oil from Russia, concealing its source, refining it and sending it to the United States. Because it violates Washington’s sanctions on Moscow. A top official of the Central Bank of India said this last Saturday (August 13). This was stated in a report by Reuters and Bloomberg.

Reserve Bank of India Deputy Governor Michael Patra said at an event held in Odisha’s capital Bhubaneswar that the US Department of Revenue told India that an Indian ship had taken oil from a Russian tanker in the deep sea to the port of Gujarat. There it is purified and sent back to the sea.

He said the refined product is put back on the ship and it sails without any destination. In mid-ocean the ship learns the destination and thus reaches New York. The United States has expressed deep concern in this incident.

Due to the aggression in Ukraine, the United States has banned the import of all types of energy including oil, gas, and coal from Russia. They requested the rest to refrain from buying Russian fuel. But old ally India did not respond to that request.

The South Asian country previously imported very little oil from Russia. However, after the start of the Ukraine war, they increased the import of Russian oil after receiving a huge price discount. Although India talks about the pressure of internal demand, Western countries are unhappy with their decision.

The United States banned imports of Russian crude oil, refined fuels, distillates, coal and gas shortly after the start of the invasion of Ukraine last February.

Michael Patra said he was told Russian oil was processed into distillates, which are used to make disposable plastics.

However, the Indian official did not give any details about which Indian ship the oil was loaded on, which refinery it goes to or whether the United States has taken any action against the shipment.

No comment was received from the US Embassy in New Delhi.

Read more: I was in A.League and I will remain